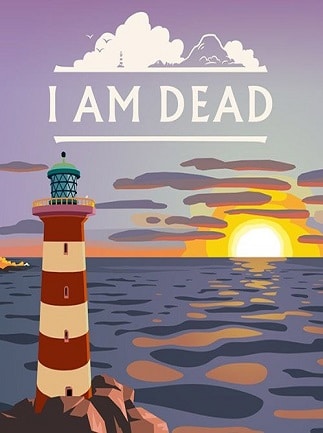 I Am Dead is an interesting logical puzzle game developed by an independent studio known as Hollow Ponds in September 2020. In the game, players will be solving a variety of environmental puzzles.