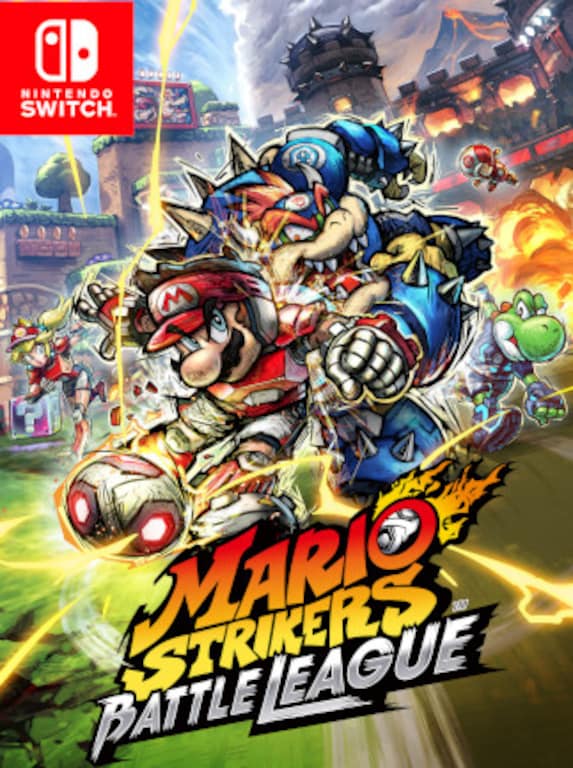 Tackle, pass, and score in this action-packed sport where anything goes! Introducing Strike, a 5-on-5, soccer-like sport with no rules—do whatever it takes to win! Get gritty and try to score the most goals by tackling e ...