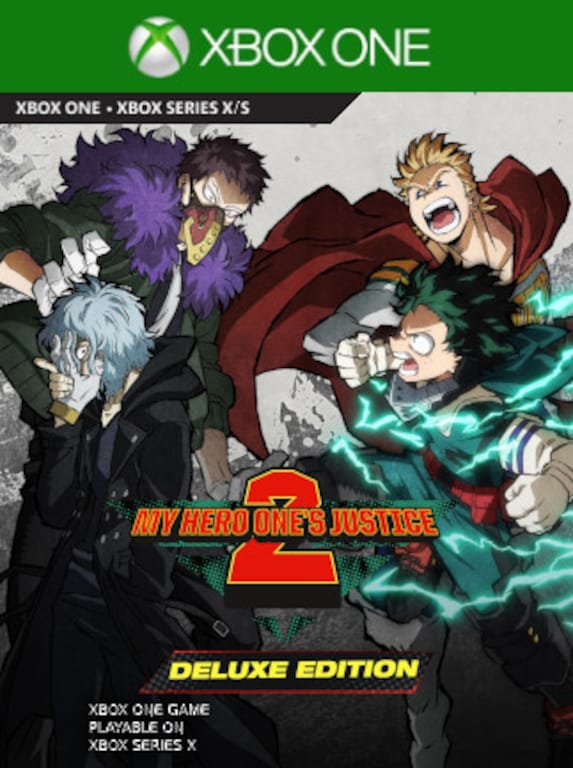 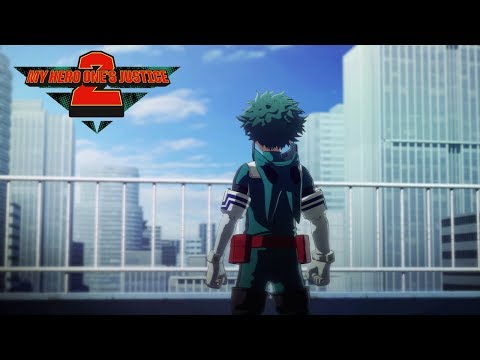 The whole idea for this crazy series of anime-styled fighting games comes from the manga (and then the anime) titled My Hero Academia. So far, it has grown to 27 volumes which makes for quite a proof that its popularity ...