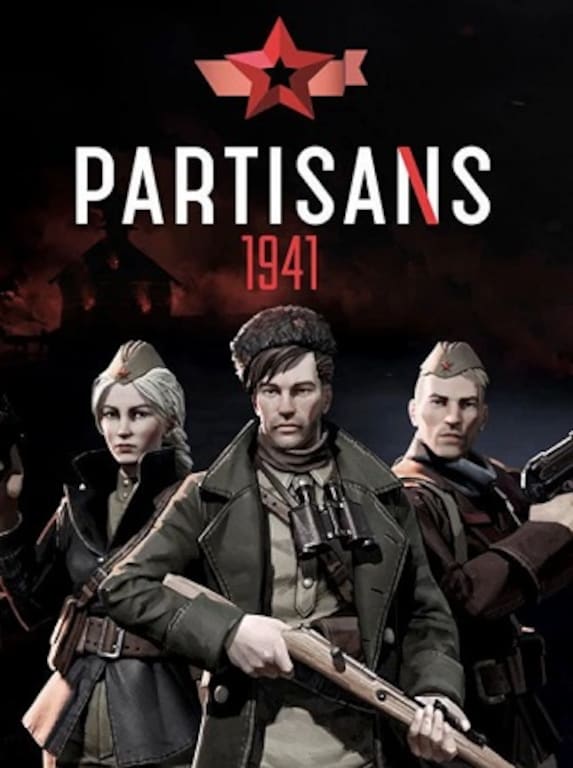 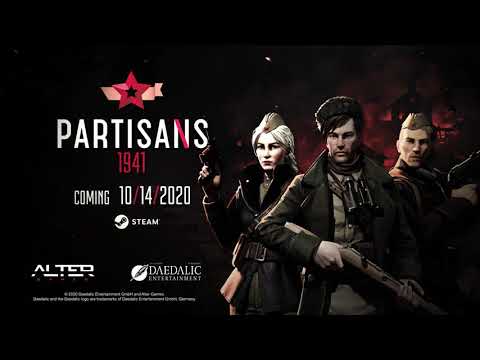 Partisans 1941 is a real-time tactic indie game developed by Alter Games. In the game, players will lead a group of the Red Army partisans, fighting with the Nazis during World War 2. It is worth mentioning that the Germ ...