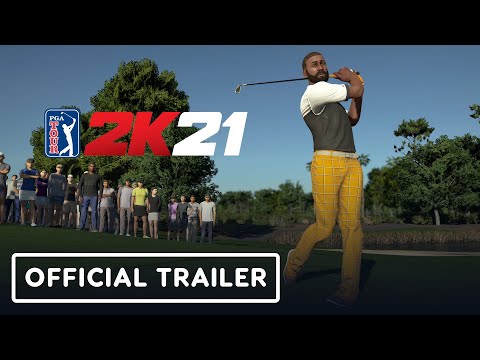 PGA TOUR 2K21 is the next installment of the series of realistic golf simulator games released by 2K Sports and developed by HB Studios. The developing team has always wanted to deliver an immersive golfing experience, t ...