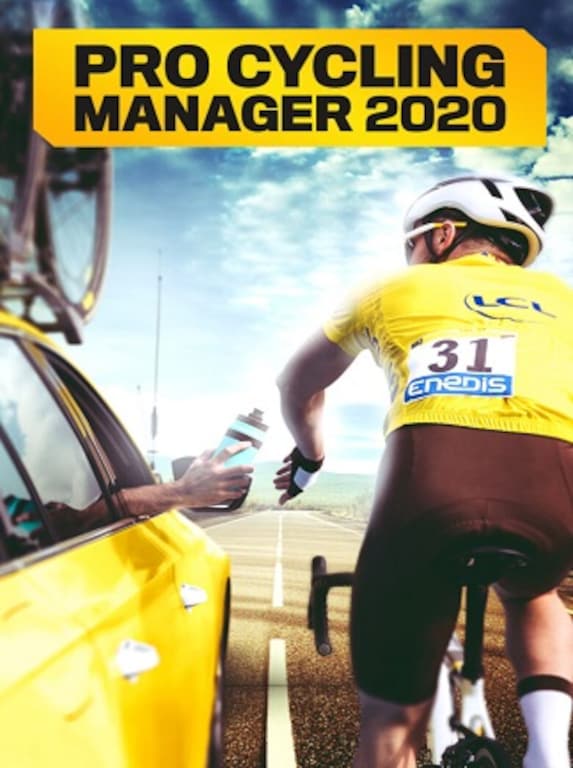 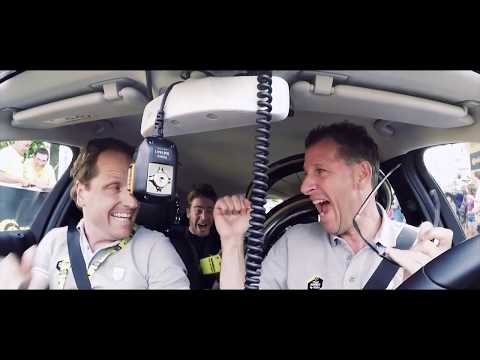 Pro Cycling Manager 2020 is a sports simulator in which the player takes on the role of a manager of a professional cycling team. The title was created by Cyanide Studio and released in 2020 by Nacon. The gameplay provid ...