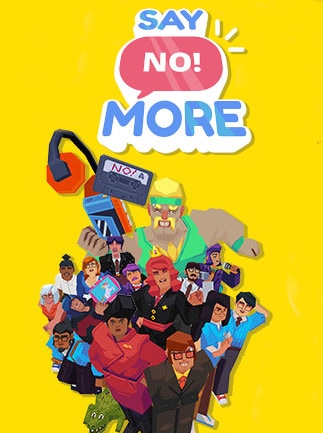 SAY NO! MORE is the world’s first NPG (NO!-Playing Game). Play as an intern with a burning desire to say NO! to everything and everyone. Customize your character, say NO! in different styles and languages, clap back at m ...