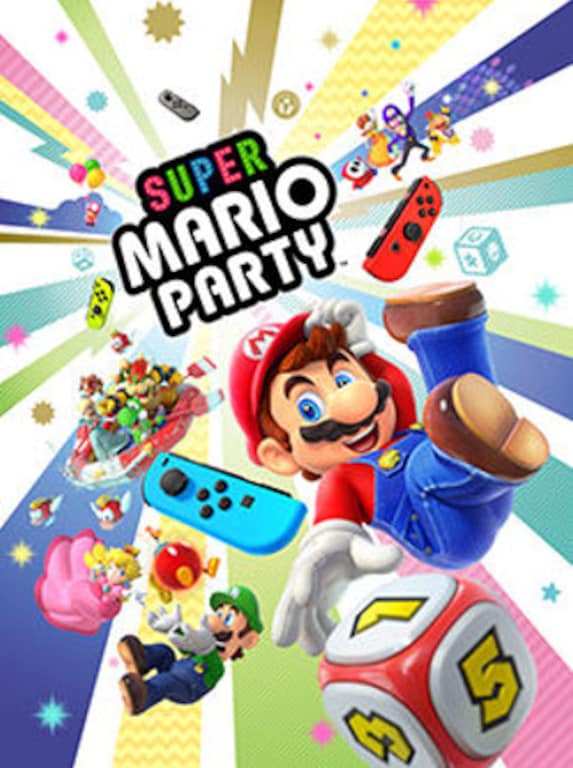 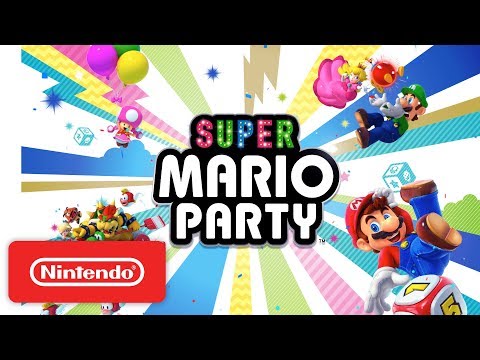 Super Mario Party takes the players to the Mushroom Land for the party of a lifetime. Try one of over 80 minigames and have loads of fun outsmarting, outracing, or out-pie-to-the-faceing your friends. The game offers bot ...