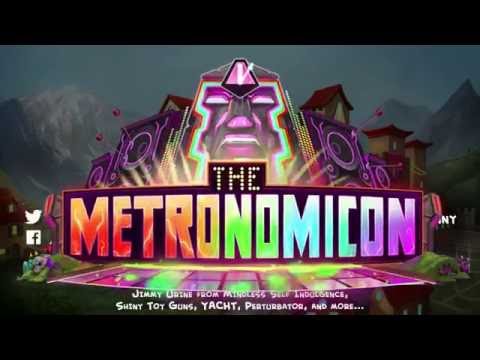 Packing in a fully-fledged story mode with a colourful cast of musically-empowered heroes and villains, The Metronomicon sees you take control of a party of eight newly graduated masters of the “rhythmic combat arts” to ...