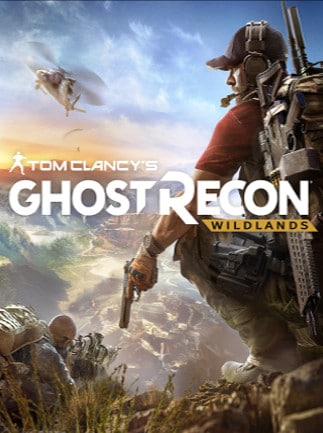 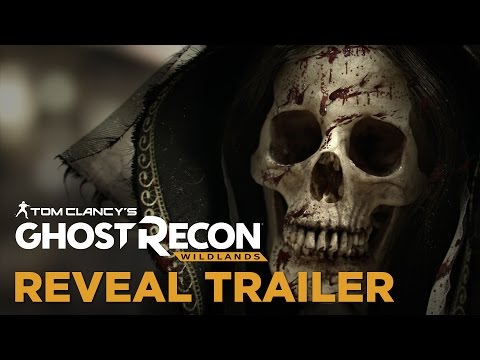 Tom Clancy's Ghost Recon Wildlands is the tenth installment in the venerable series of small-scale tactical military shooters. A drug cartel called Santa Blanca took control of Bolivia with a permission from the governme ...