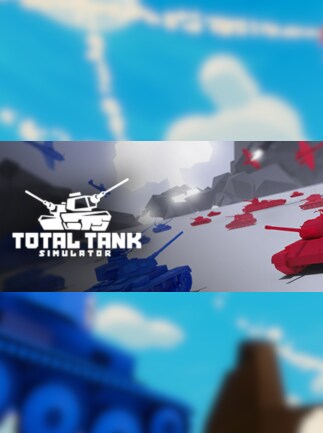 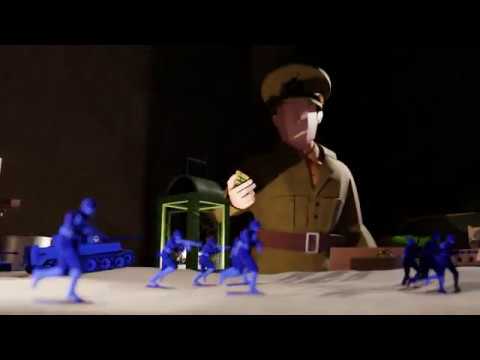 Commander in the ranks. Soldier at heart. Choose a faction and deploy and command your army into massive physics-driven WWII battles to the last man standing. Destroy everything on sight with an insane amount of units th ...