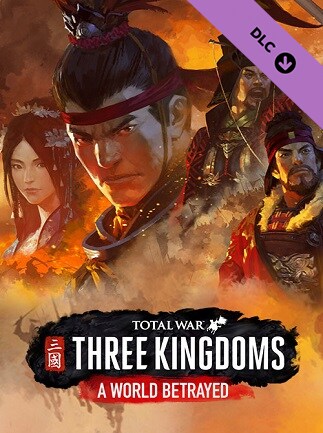 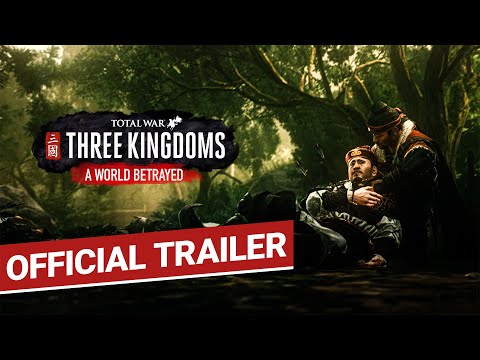 A World Betrayed portrays a seminal moment in the history of the Three Kingdoms. Many of the iconic warlords of Total War: THREE KINGDOMS have now passed on, a catalyst that has spurred a new generation of warlords into ...