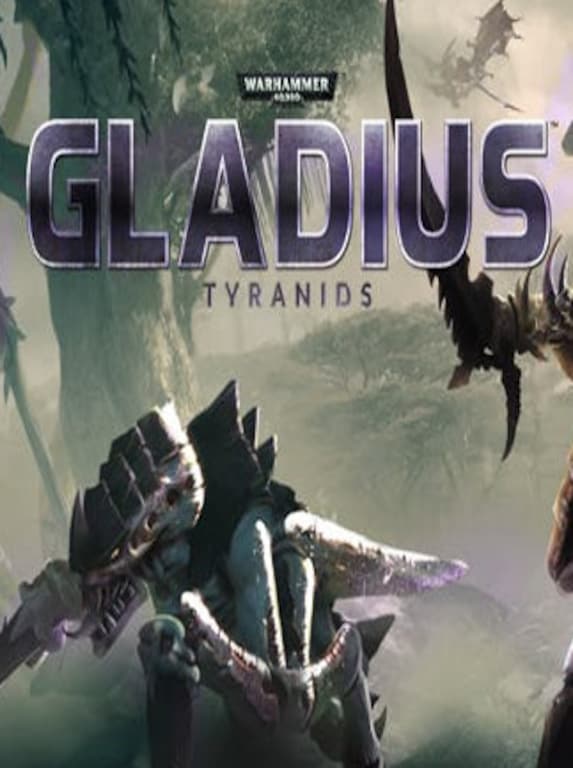 On Gladius Prime, where there were once cities and agriculture... now there is only war. Orks, Necrons, Space Marines and the Astra Militarum vie for control of a dying world. But something worse lurks in the shadows. Fe ...