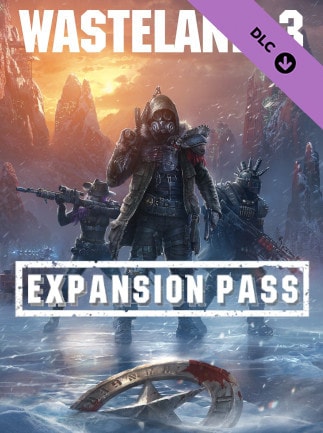 The Wasteland 3 Expansion Pass gives you access to two expansions. Both DLCs expand on the base game’s locations, characters, combat, and systems, further expanding on the Rangers’ mission while in Colorado.