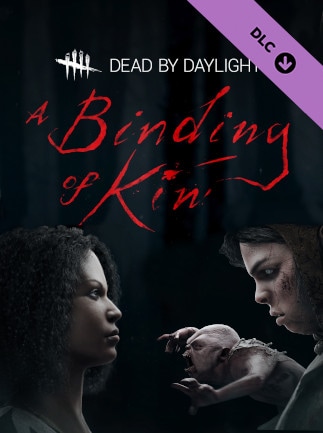 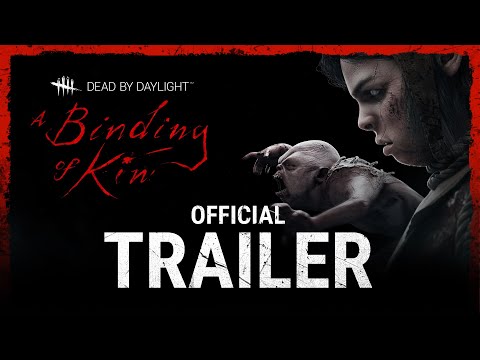 A Binding of Kin is a new Chapter for Dead by Daylight. It includes a unique Killer but 2 characters: The Twins (Charlotte & Victor), and a Survivor, Élodie Rakoto. Purchasing the add-on will unlock its new Killers, new ...