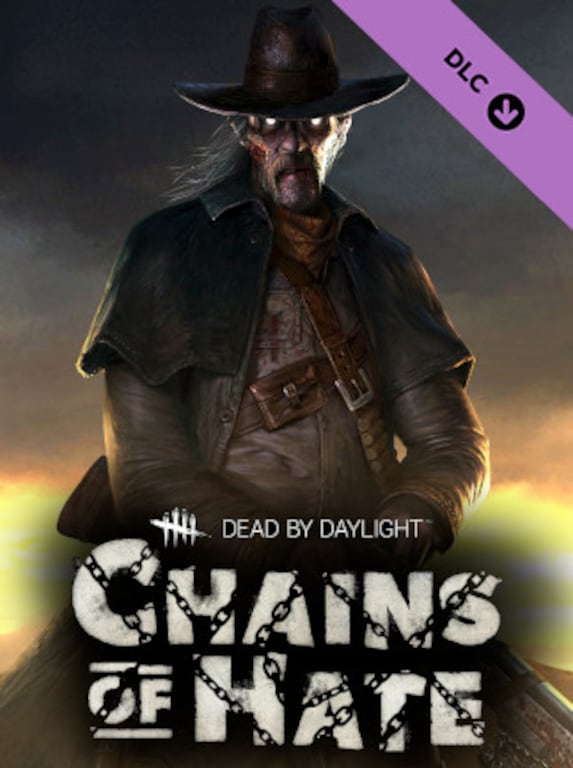 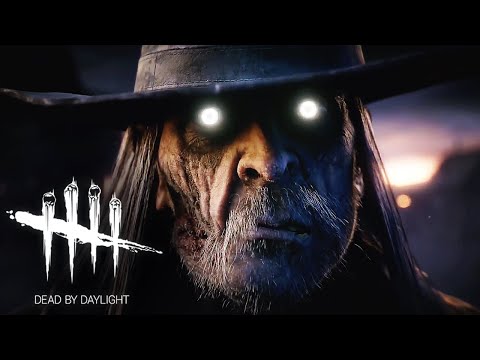 Dead by Daylight - Chains of Hate Chapter is the DLC to the asymmetrical multiplayer horror game, developed and released by Behavior Digital in 2020. Access a new map, Survivor and Killer, for even more hours of your fav ...