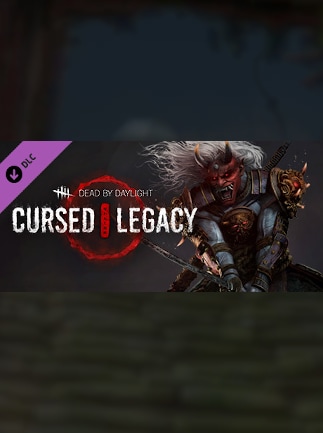 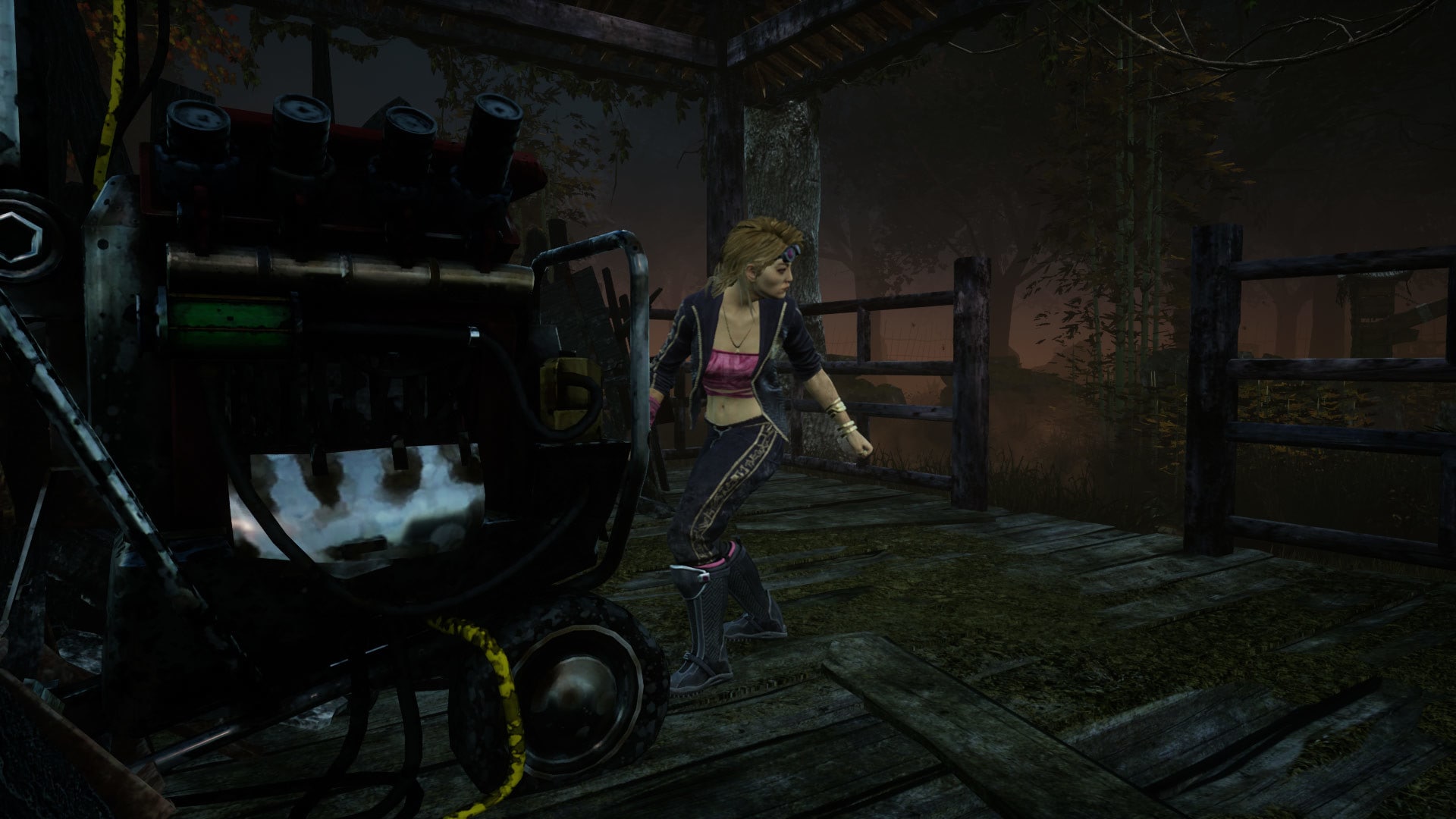 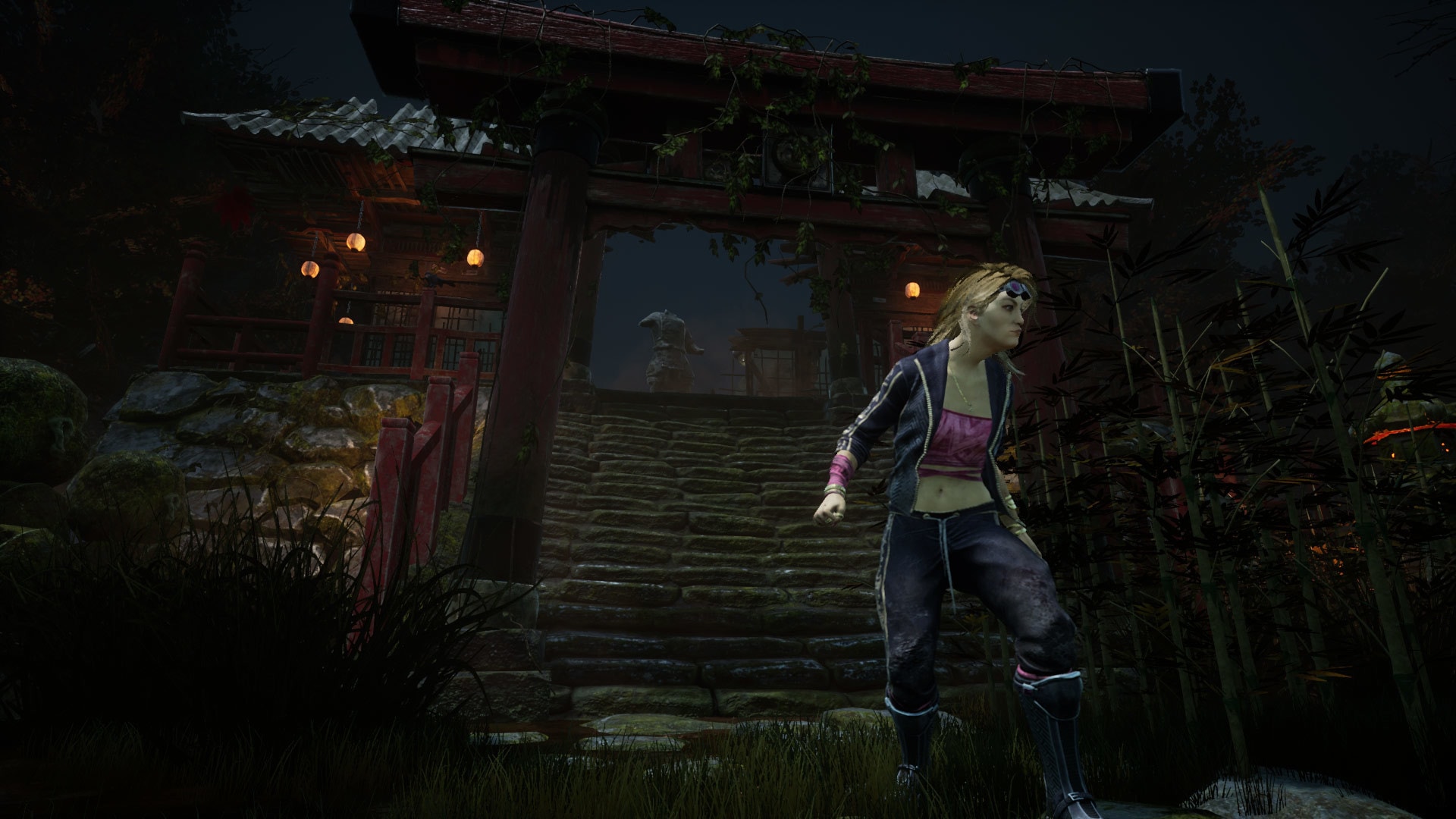 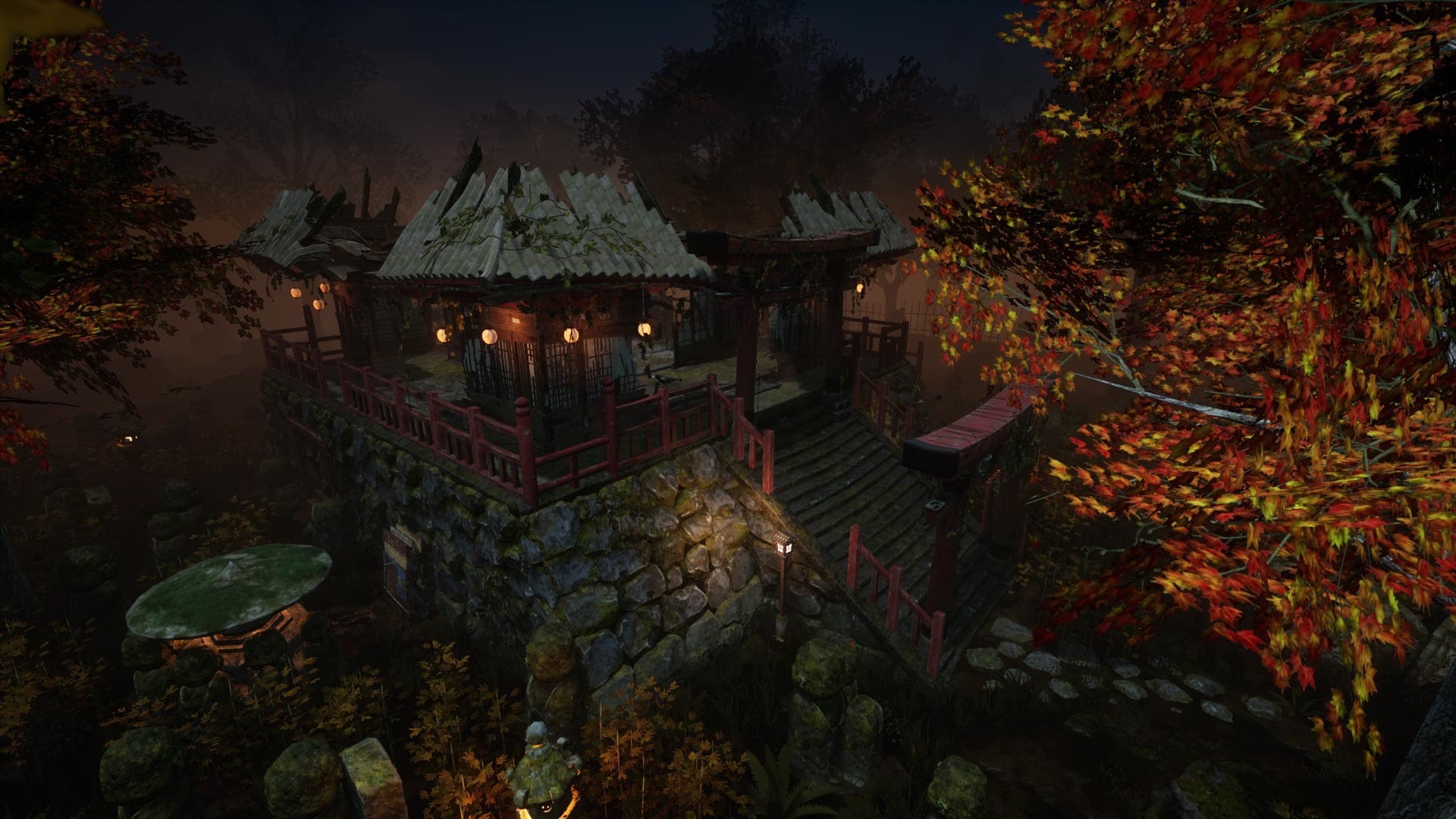 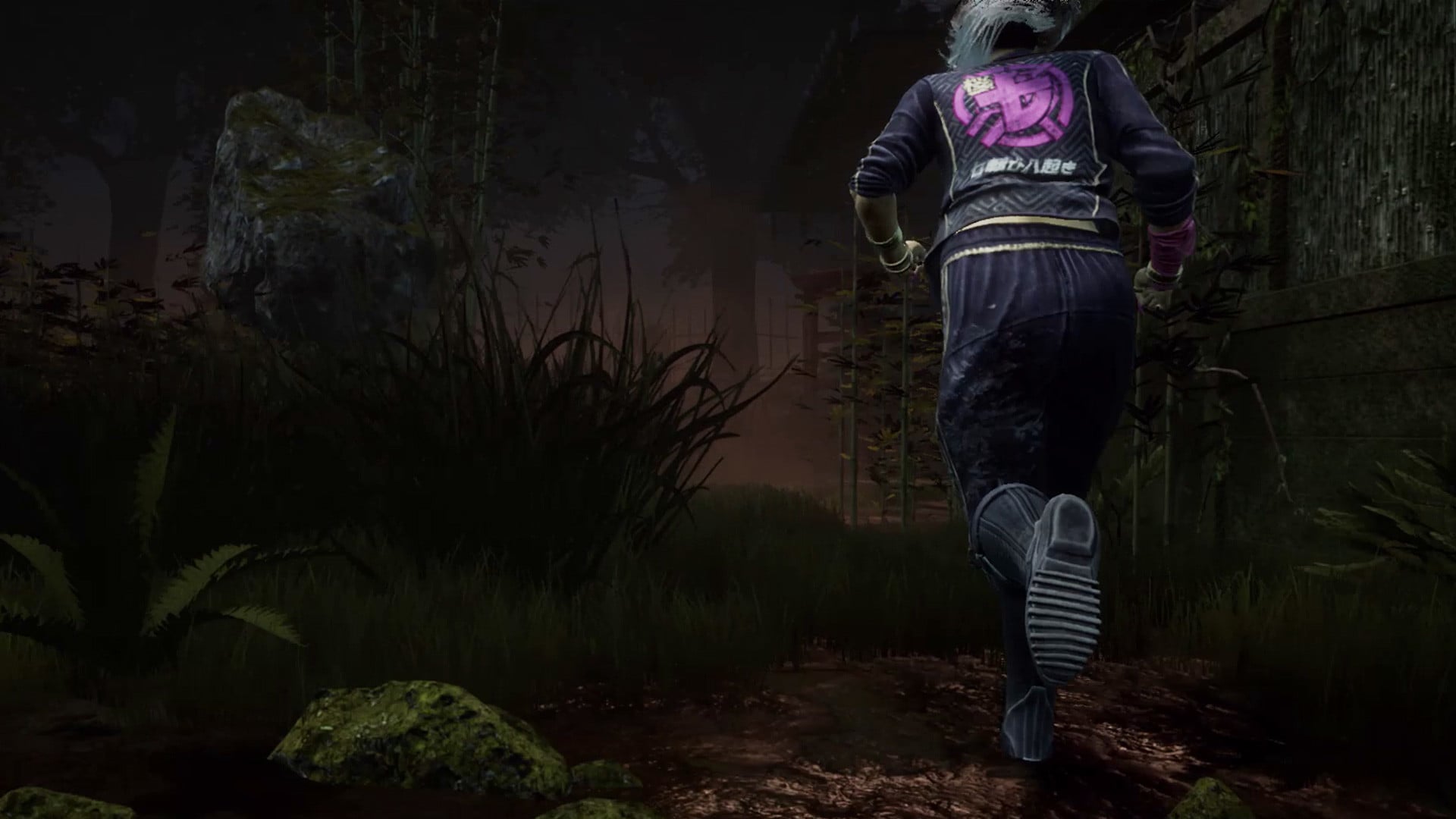 Cursed Legacy is a new Chapter for Dead by Daylight. It includes a Killer, The Oni, a Survivor, Yui Kimura and a Map. Purchasing the add-on will unlock its new Killer, new Survivor, and an exclusive item for the survivor ...