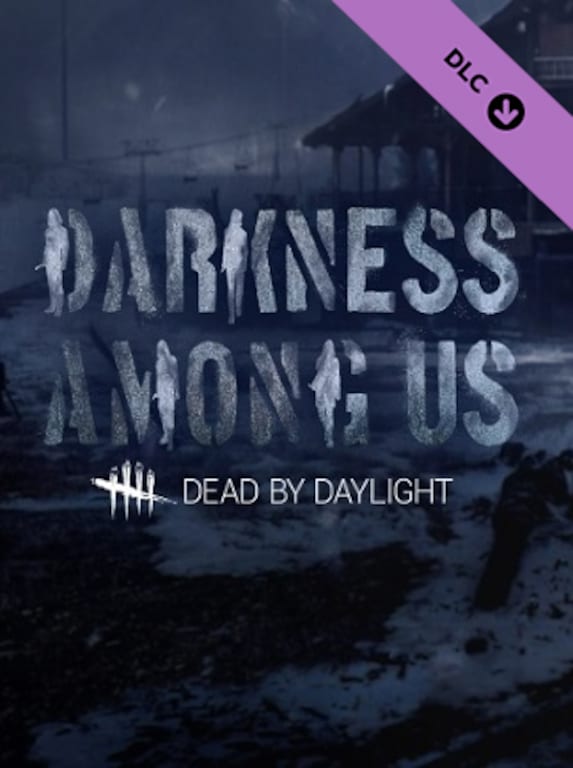 Dead by Daylight - Darkness Among Us Steam Key GLOBAL