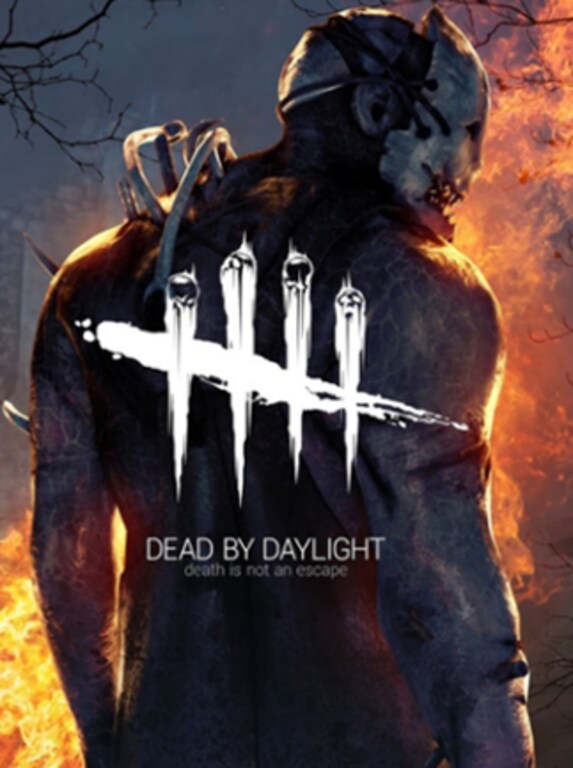 Horror games are a fun way to entertain yourself and make your heart go...