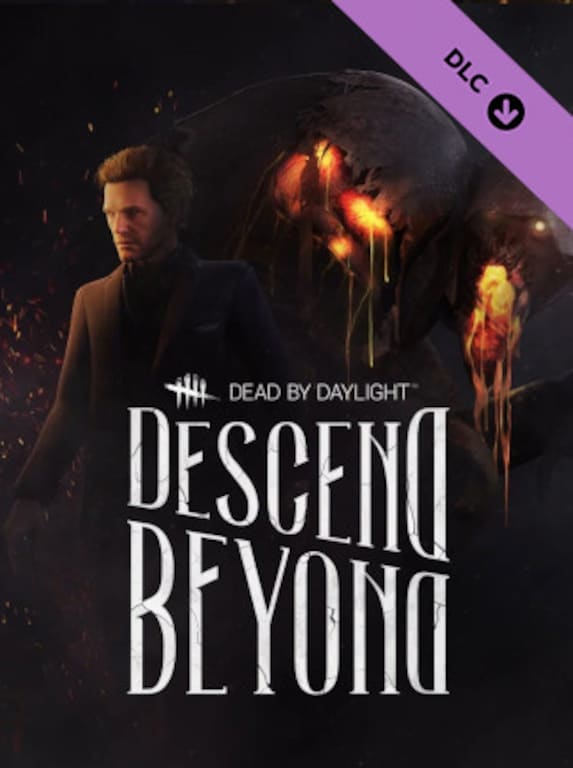 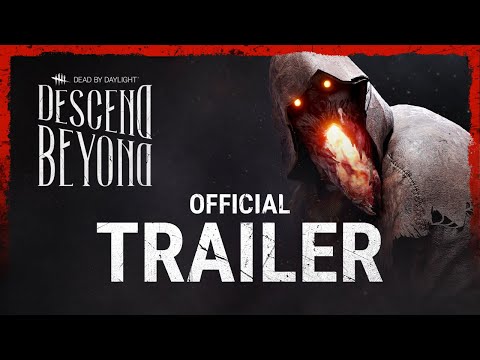 Descend Beyond is a new Chapter for Dead by Daylight. It includes a Killer, The Blight, and a Survivor, Felix Richter. Purchasing the add-on will unlock its new Killer, new Survivor, and an exclusive item for the survivo ...