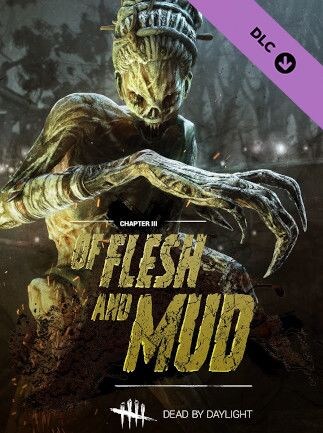 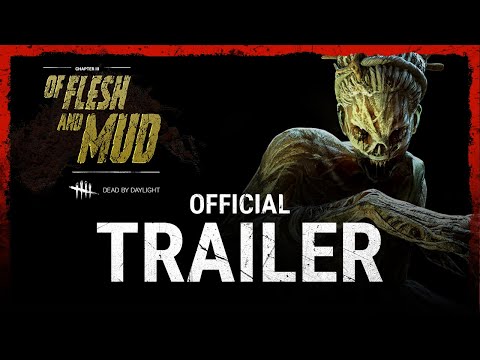 Of Flesh and Mud is the third Chapter for Dead by Daylight. Prepare for dark hexes and flesh made out of mud and decay, if you dare enter Backwater Swamp and live through the horror it brings. A new killer -The Hag - awa ...