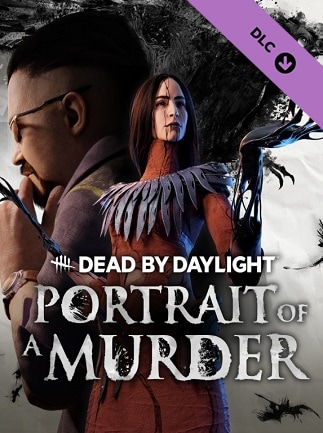 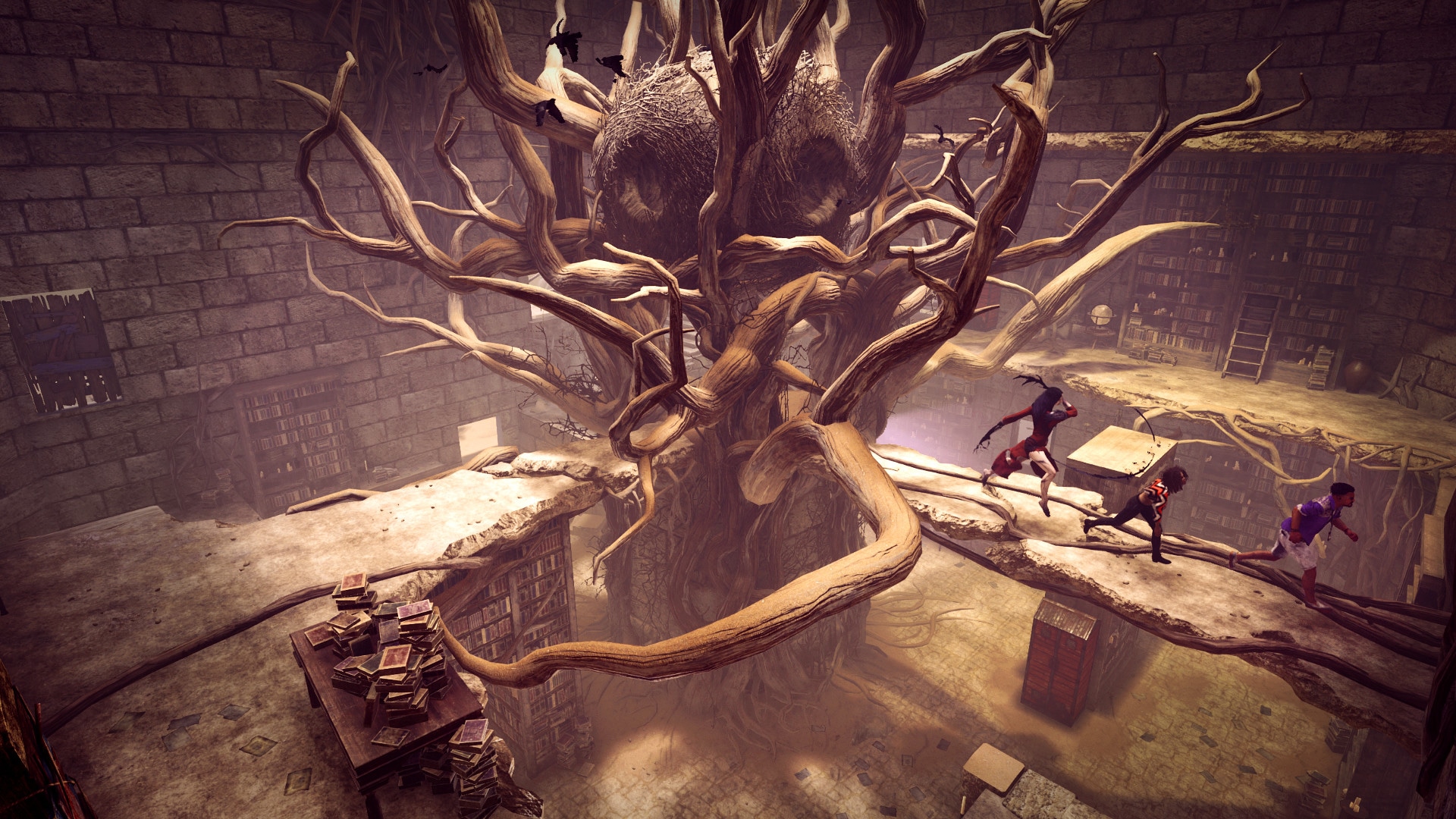 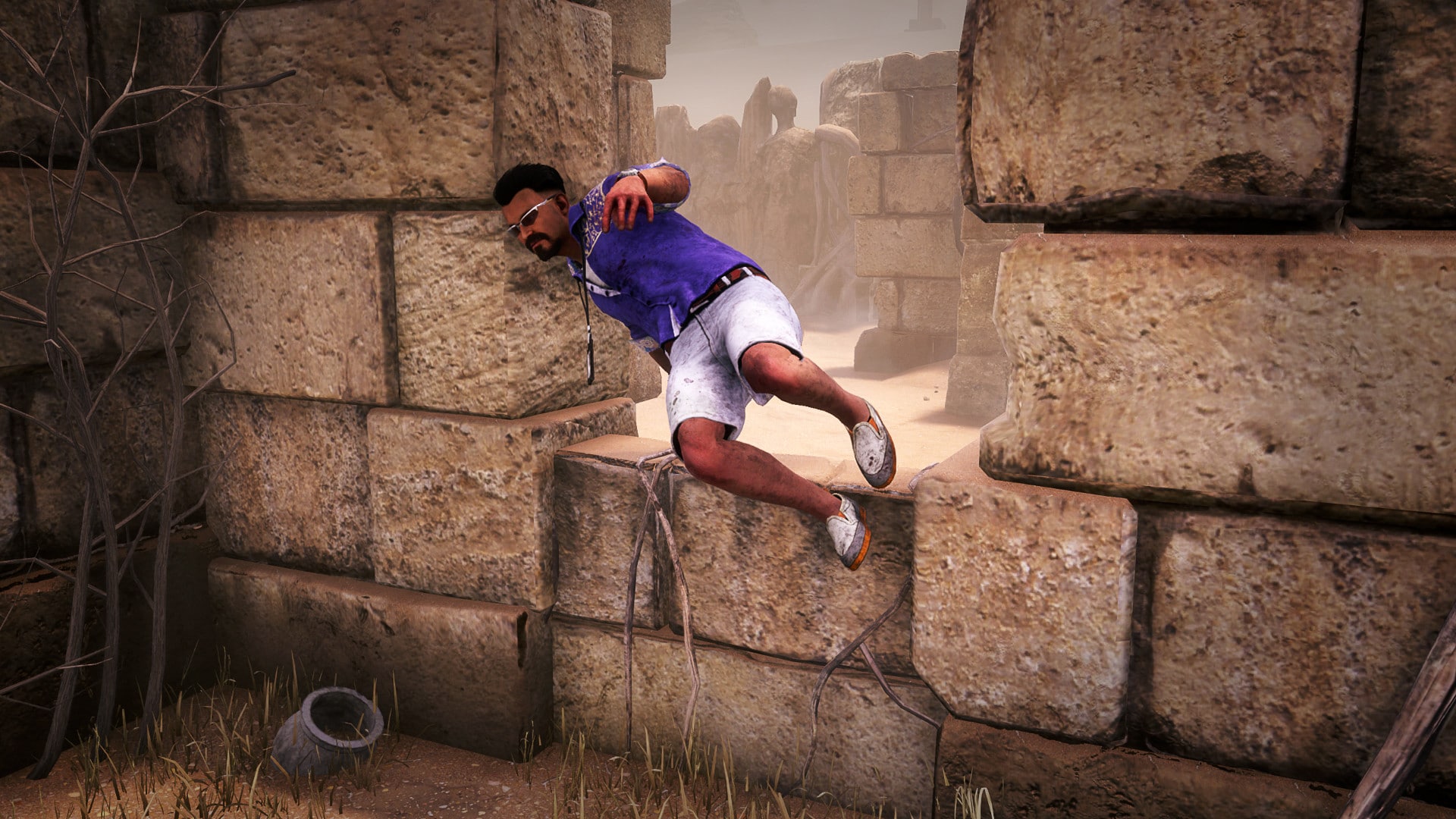 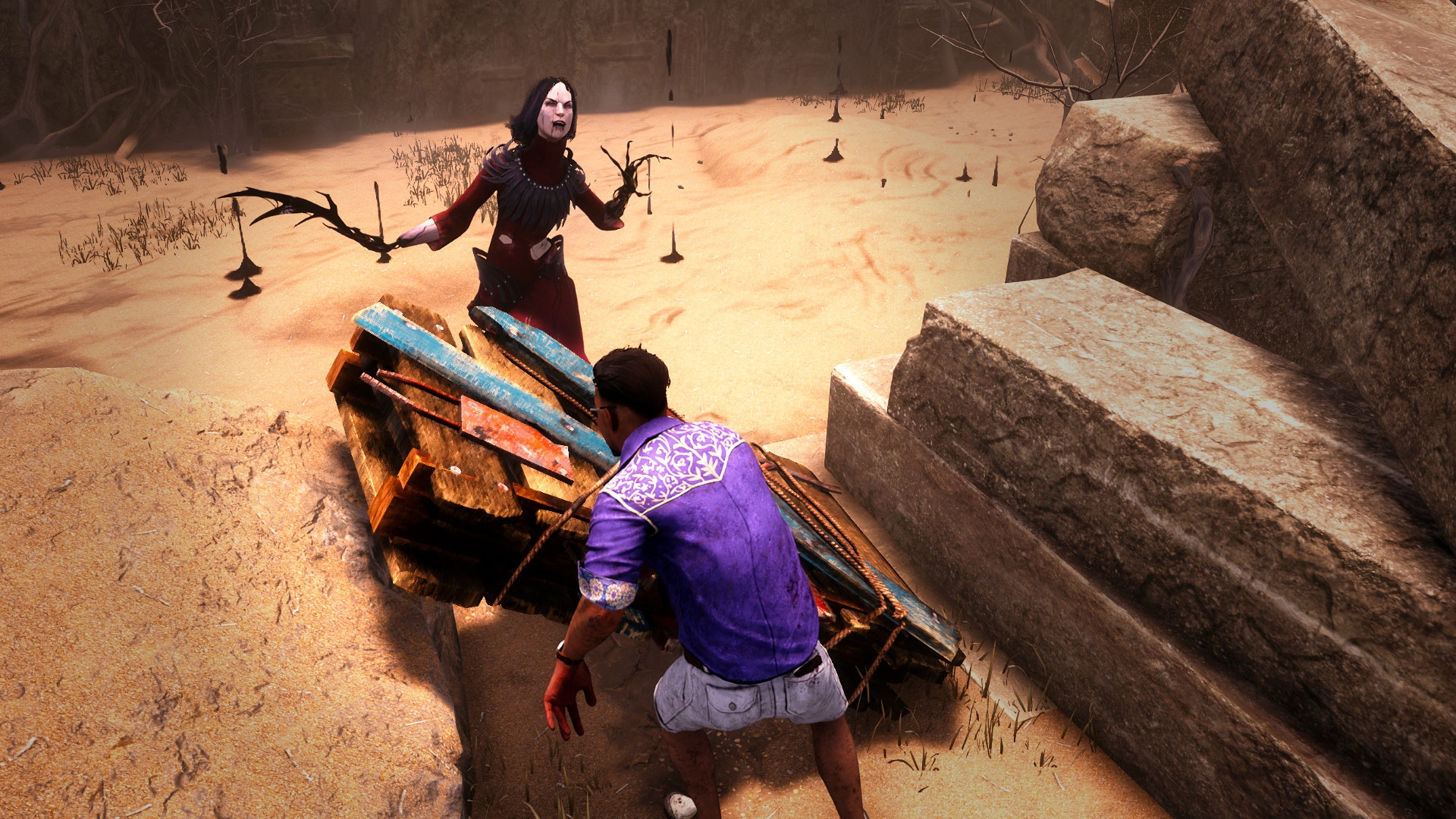 Behold the Portrait of a Murder . The Dead by Daylight Chapter includes a new Killer – The Artist – and a new Survivor, Jonah Vasquez. The new Forsaken Boneyard Realm will be opened for all players. Purchasing this add-o ...