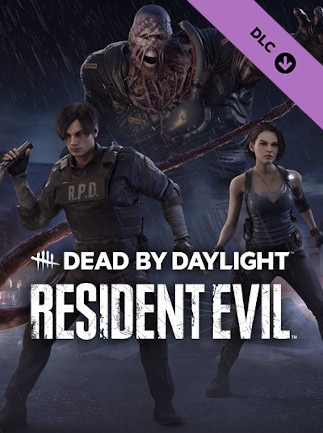 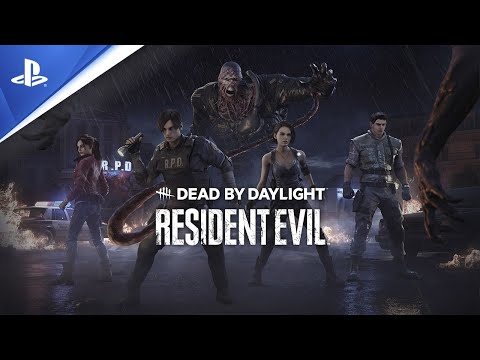 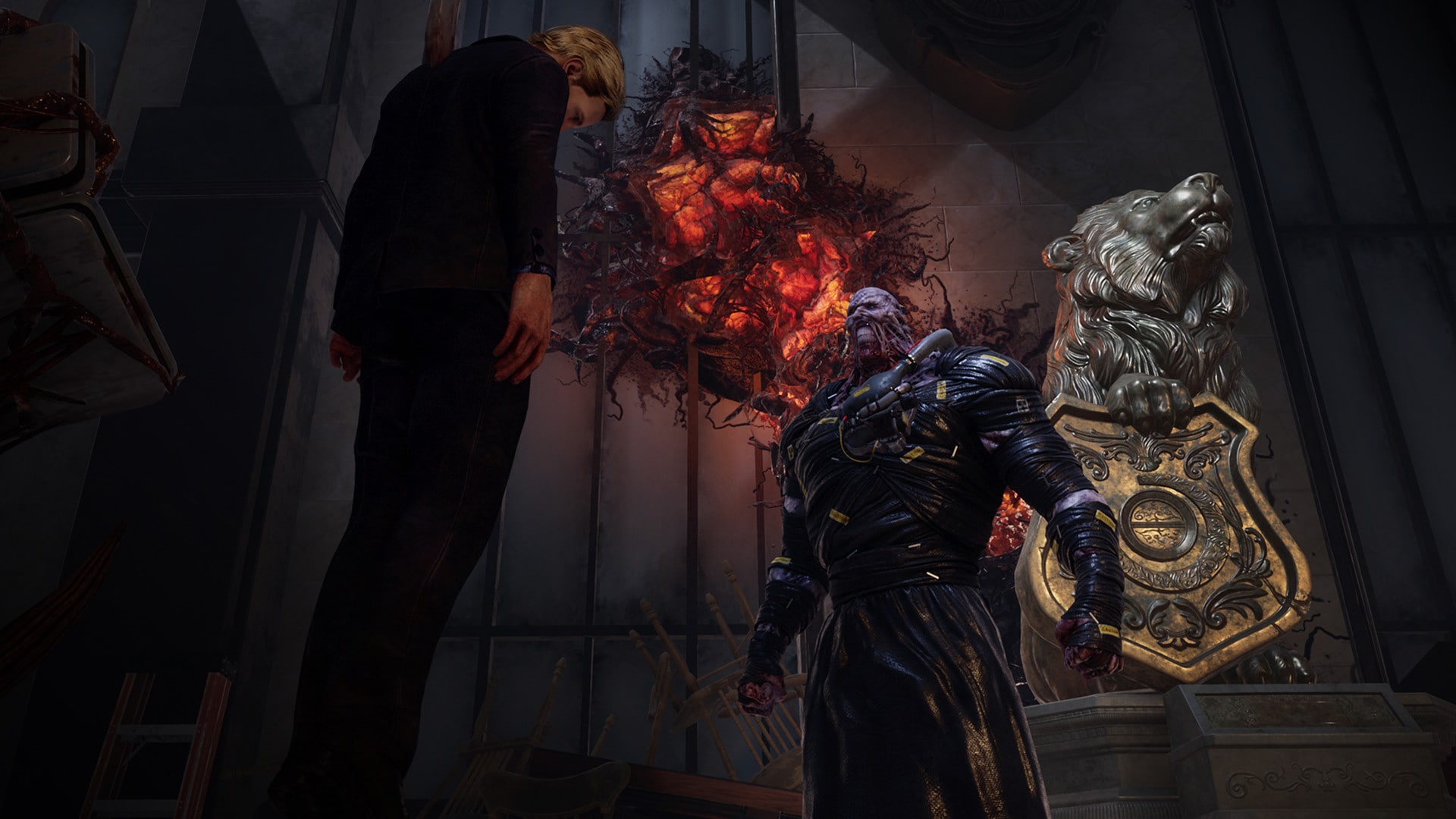 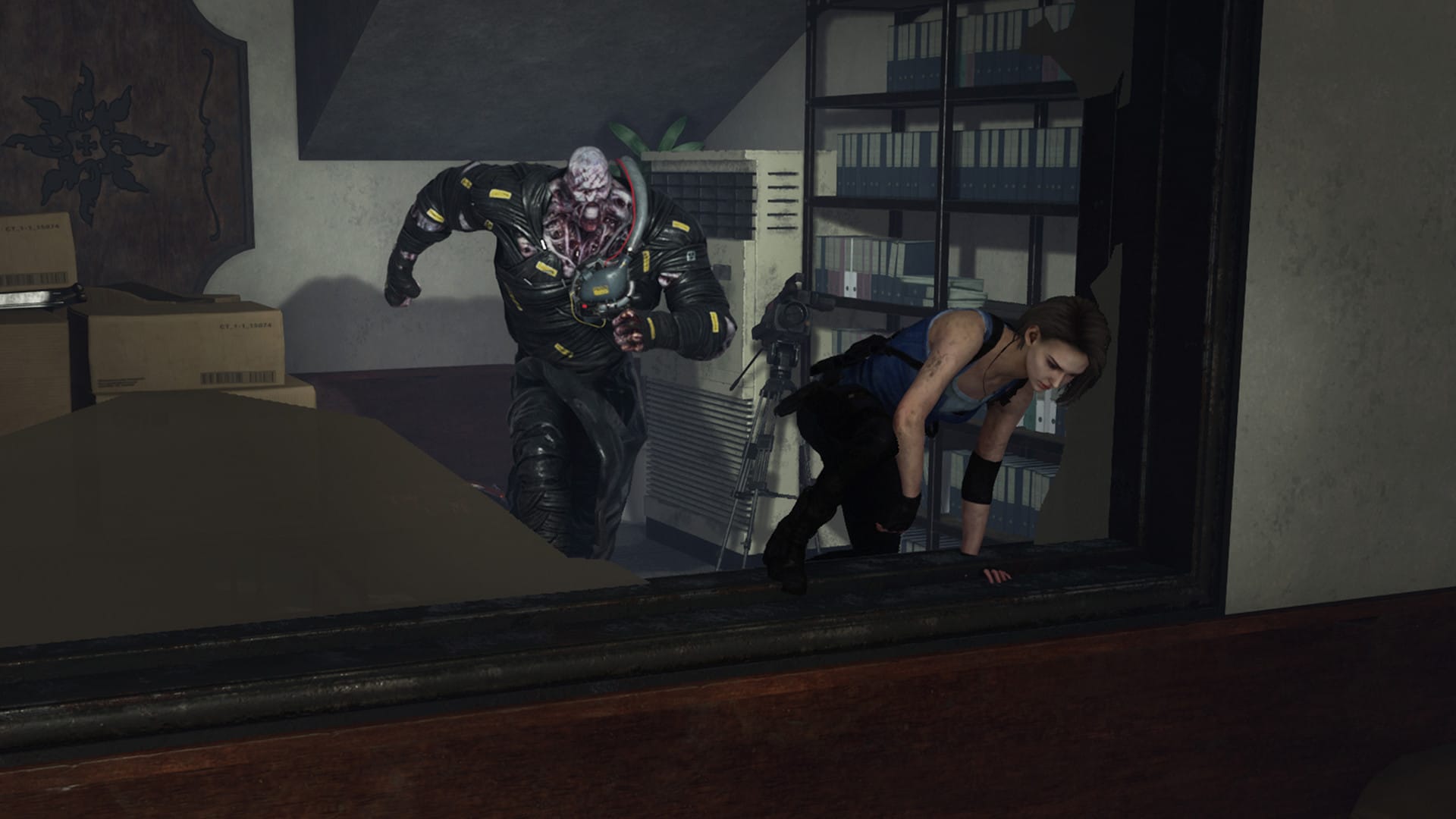 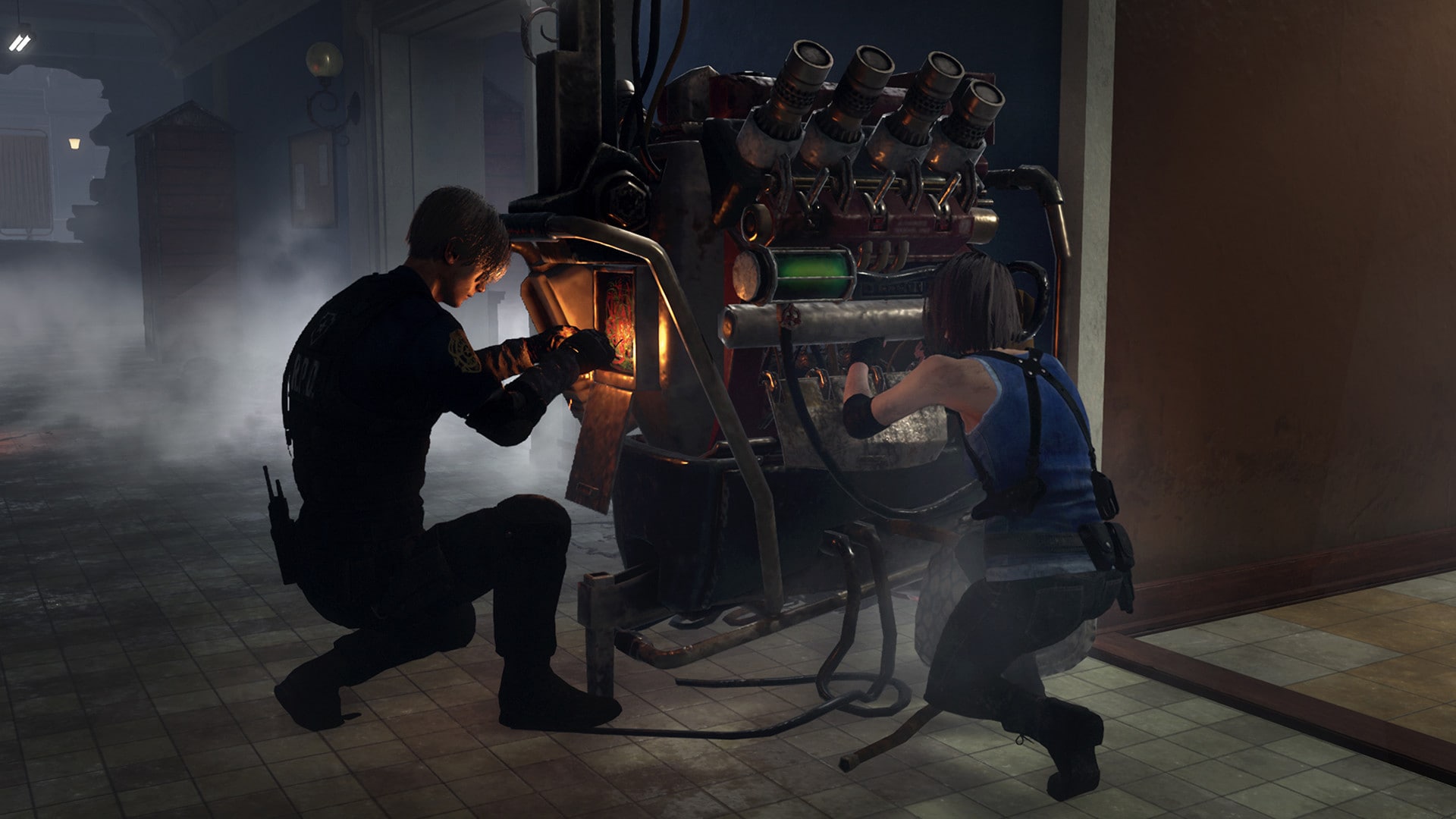 Dead by Daylight: Resident Evil Chapter introduces Nemesis as the playable killer with a unique set of skills. New survivors include Jill and Leon, both equipped with useful perks. Explore the corridors of RPD HQ and complete its challenges to survive the night.