Dead by Daylight (PC) is an asymmetrical multiplayer survival horror game. A group of up to four survivors tries to escape from a nightmarish place where a supernaturally powerful killer tries to sacrifice them to a malevolent god.Dead by Daylight allows players to play both sides of classic slasher movie stories, and taste the dread and the power of survivors and killers respectively. 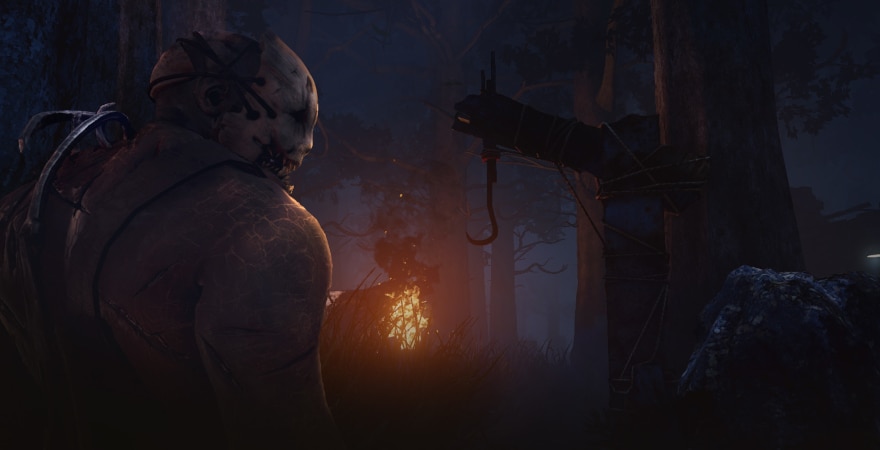 The base version of Dead by Daylight features five different people who were pulled into the nightmare realm where they are forced to endlessly run from monstrous killers. Dwight Fairfield, Meg Thomas, Jake Park, Claudette Morel, and Nea Karlsson are people from very different backgrounds, and with very different talents, but the one thing that keeps them alike is being a part of a sick game conducted by a malevolent entity.

To counter the cast of playable survivors, the core game offers a daring player a selection of four killers. The Trapper, able to leave snares to damage and slow down your victims, a stealthy Wraith, the teleporting Nurse, and finally the Hillbilly with his chainsaw and vicious hammer.Each of them play on a classic slasher killer trope, and each has its own way of finding and killing its victims. Which brand of killer resonates best with your favored playstyle? Find out for yourself. 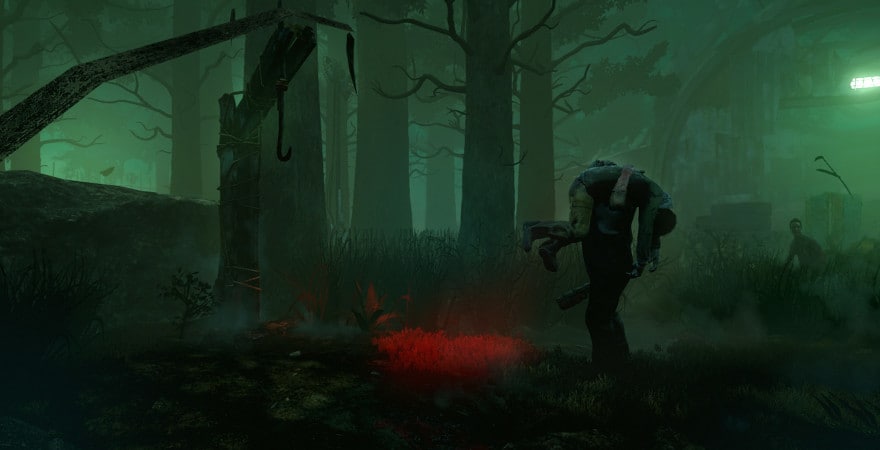 Base version of Dead by Daylight features four different locations, each separated into several maps used as a frame for procedurally generated levels. You will never run or hunt on the same map, but some things remain constant: the sacrificial hooks, the generators, and the feeling of dying hope. Who will have the upper hand when neither side has prior knowledge of the hunting grounds?

Playing as the survivor is a harrowing experience. To escape you must fix the generators, but the closer you are to fixing one, the less likely you are to notice the killer closing in on you. The killers are faster than you, so you must outmaneuver them and throw obstacles in their way. You can wrestle free of their grip or from the sacrificial hook, but will you be strong enough after all the traps and close encounters to flee before the Entity claims your essence? 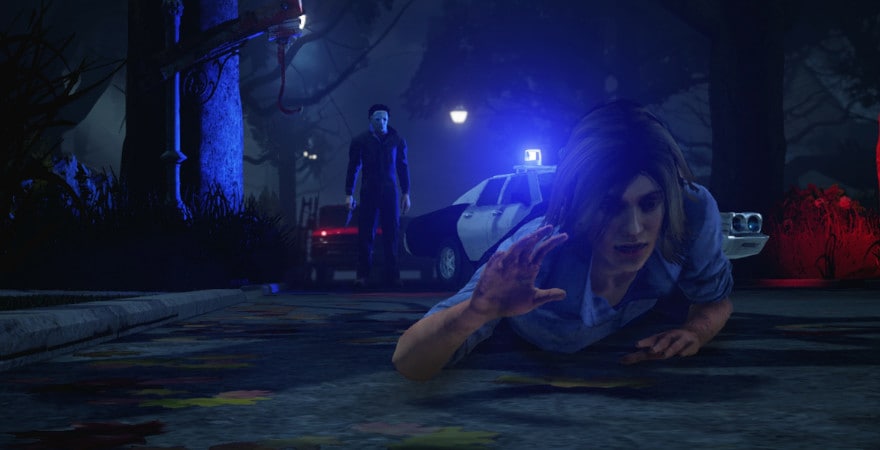 In Dead by Daylight you can feel like Michael Myers, Jason Voorhees or Leatherface. A brutal killer who can't be defeated and always seems to be closing in no matter how hard the victims run. Track your quarry by the sounds they inadvertently make. Use unique powers and abilities to close the distance, better snare them, or flat out kill them in a single stroke.Do you have what it takes?

Dead by Daylight is an innovative asymmetrical survival horror game. Thrilling and frequently terrifying it makes for an interesting and nerve-racking idea for a rainy evening with friends.

Dead by Daylight (PC) is a digital product – no box included. The price applies to a digital version of the product.
System requirements