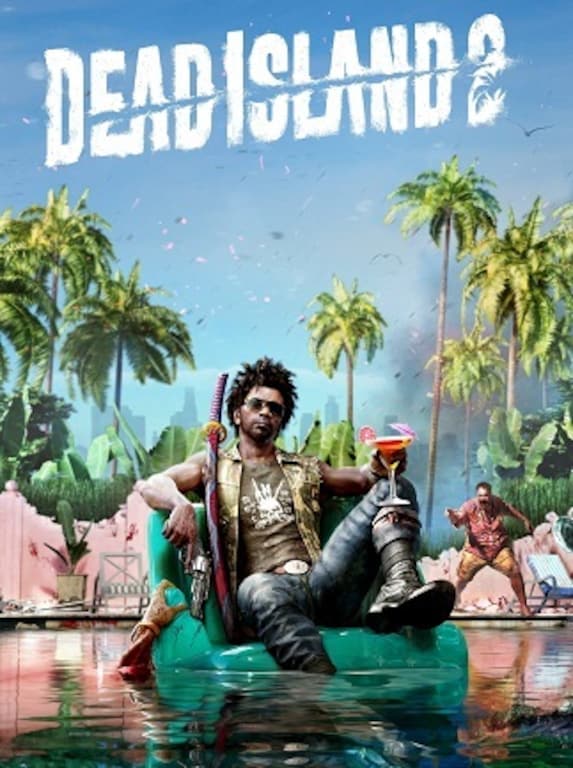 Dead Island 2 is the second installment in a series of post-apocalyptic action video games developed by Dambuster Studios and released thanks to Deep Silver in 2023. The title presents the direct continuation of the even ...