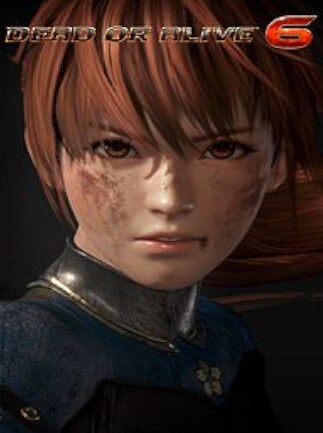 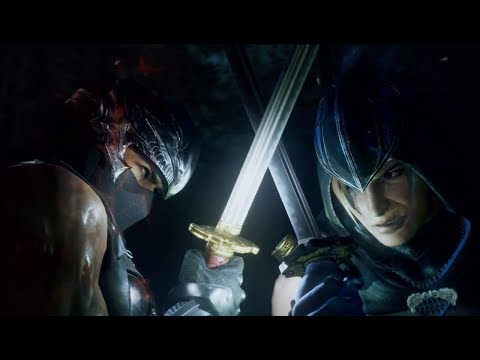 Dead or Alive 6 is a 3D fighting action game for PC developed by Team Ninja and published by Koei Tecmo. It was released in March of 2019 and is the sixth installment of acclaimed Dead or Alive series, which started in 1 ...