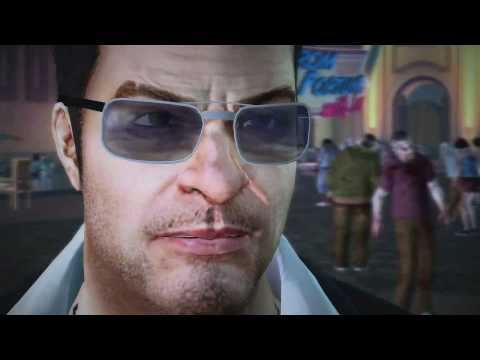 Experience the Dead Rising 2 game from a different perspective - play as Frank West and try to get a scoop on the outbreak with a dream of bringing him glory in the photojournalist business.