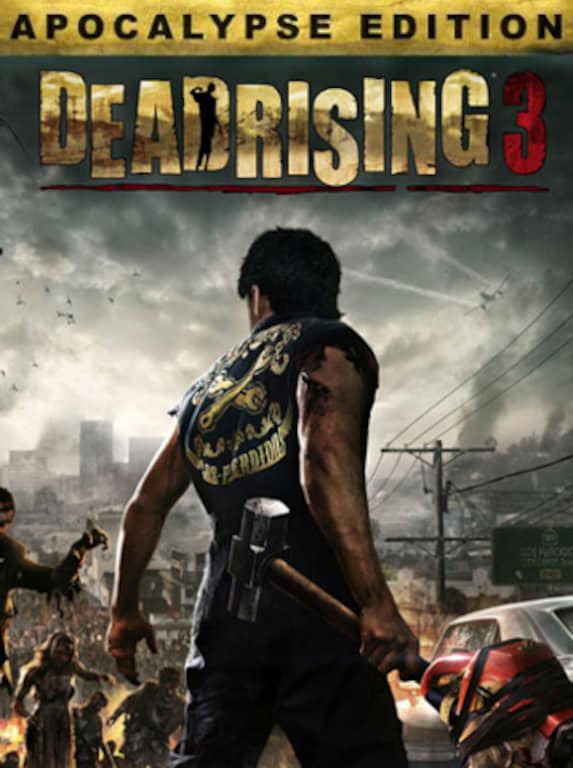 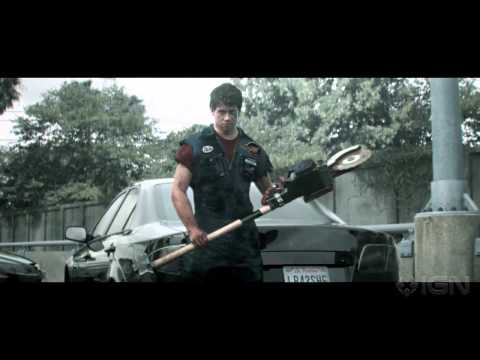 Escape from a zombie-dominated city using various types of improvised weapons. Zombie smashing experienceDive into the captivating story of Nick Ramos and a city that’s currently going through a zombie outbreak. Your goa ...