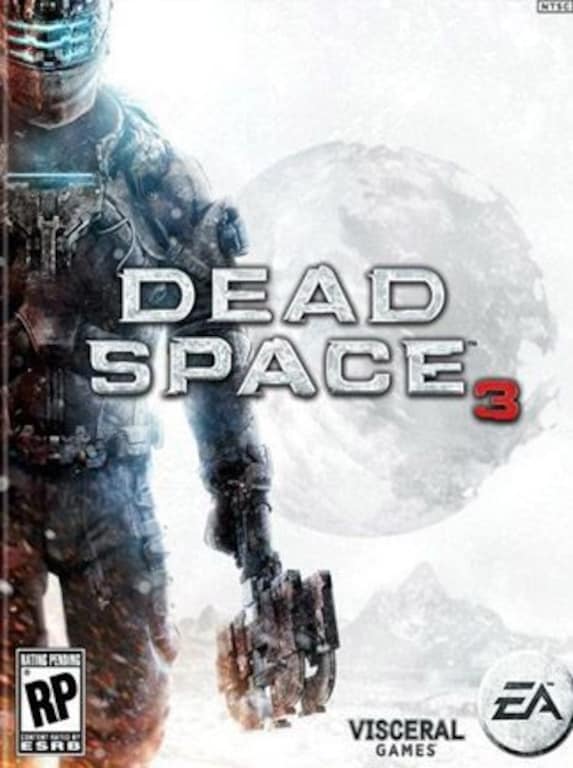 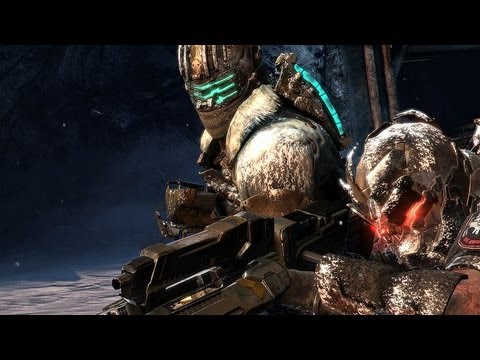 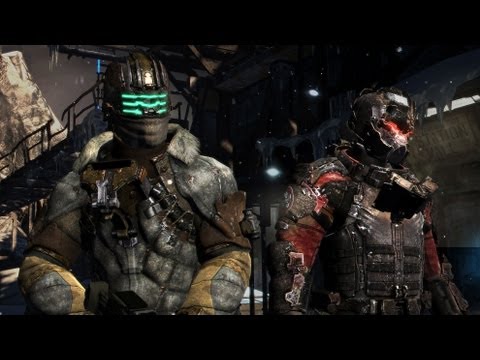 Gamers loved Dead Space because of the atmosphere and epic levels in space where you had to utilize the lack of gravity for your advantage. Dead Space 2 was a great sequel and now you have a possibility to witness ...