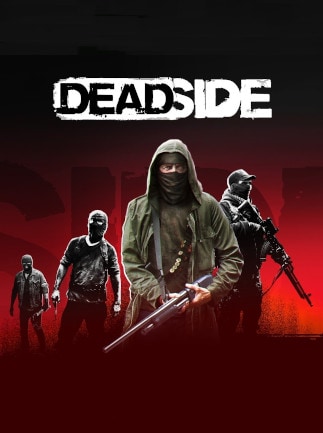 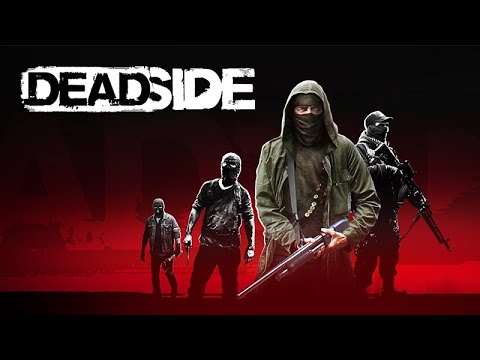 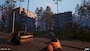 Deadside is an FPP/TPP survival MMO game developed by Bad Pixel studio. Developers focused on delivering a realistic survival game, without any supernatural elements such as mutants, zombies, or other kinds of anomalies.