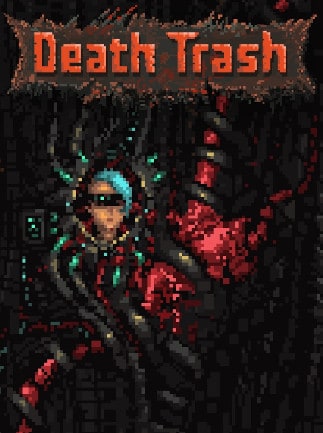 Crafting Legends' Death Trash game offers a lot of freedom in terms of its RPG gameplay, allowing the player to go in guns blazing against the NPCs or interact with them in a more peaceful manner. The co-op multiplayer lets two participants experience this excellent RPG together.