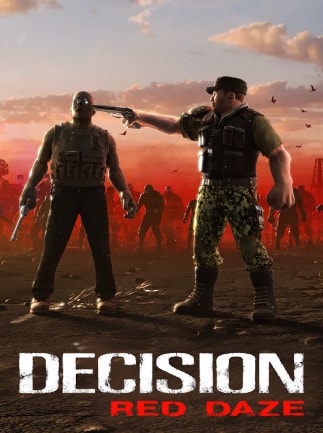 Decision: Red Daze is an action RPG with a unique mix of survival and tower defense mechanics. Explore an apocalyptic wasteland, build a safe haven, and lead your team of specialists in a hopeless world, searching for a ...

3
0
View comments
Ask about the product