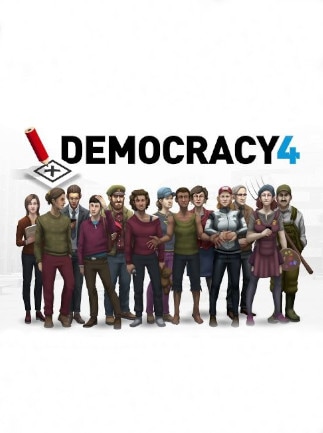 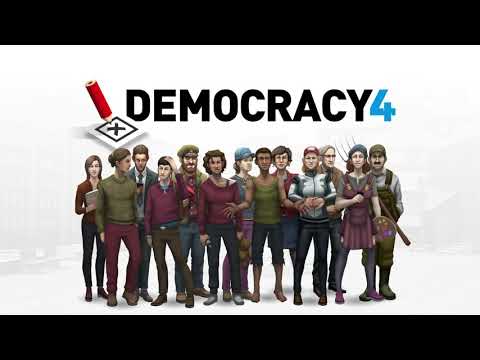 Democracy 4 is a strategy simulator in which you govern a country. Try out different laws and policies, plan your people's future and gain popularity. Keep an eye on the budget and prove yourself as the head of the state.