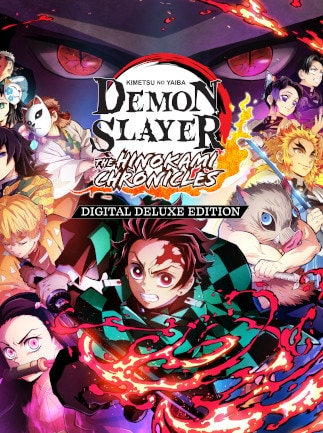 An epic game inspired by the legendary manga and anime is here! Play Demon Slayer: Kimetsu No Yaiba and prove your fighting skills are second to none. Only you can reverse the unexpected course of events in this story.