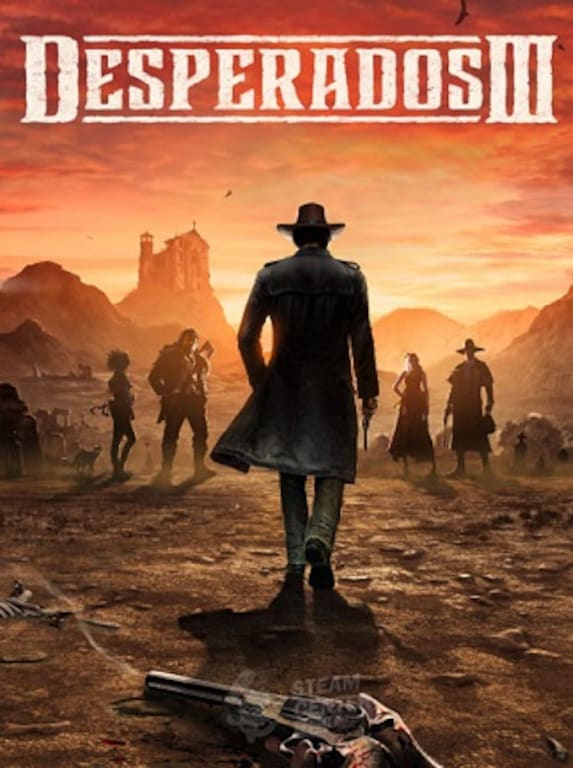 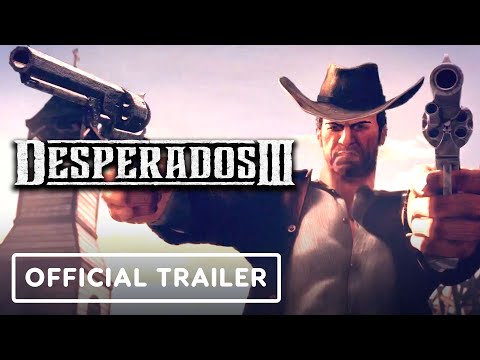 Desperados III is another release of famous tactical strategies. This time the game was developed by Mimimi Productions, the studio is known for creating very positively received game, Shadow Tactics: Blades of the Shogu ...

677
0
View comments
Ask about the product