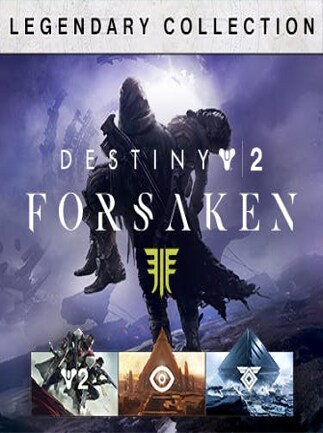 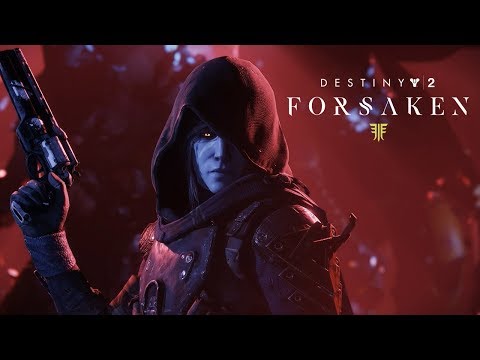 Legendary Collection of Destiny 2 and all the add-ons: Forsaken, Curse of Osiris, Warmind. With this great edition, the player also has the ability to start playing immediately all the latest content.Destiny 2 Forsaken C ...