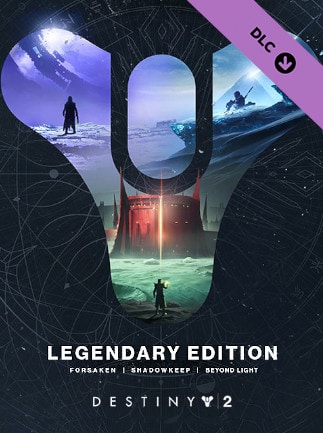 A new battle awaits, Guardian. Buy Destiny 2: Legendary Edition, travel to new locations, explore epic adventures, and get the gear you haven't even dreamed of before. Become a true weapon of the Light!

4665
6
View comments
Ask about the product