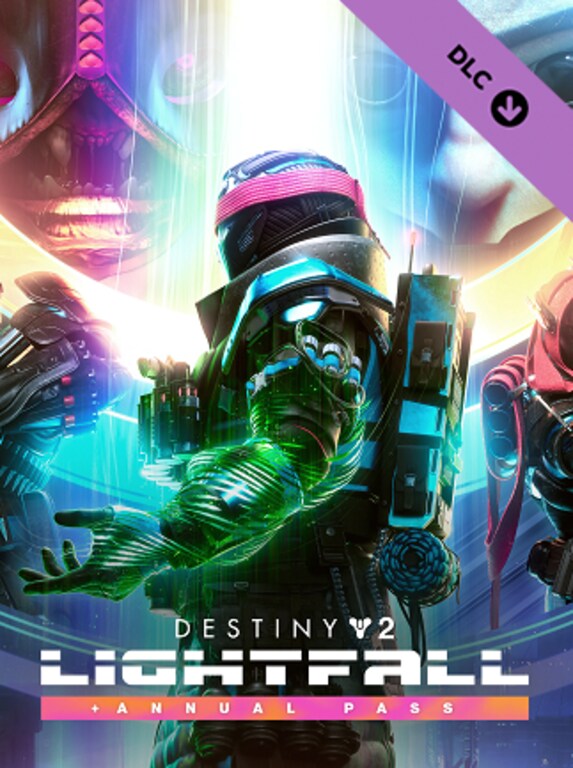 Destiny 2: Lightfall is another massive expansion pack for the action FPS video game developed and released by Bungie in 2023. The creators used the best solutions from the previous titles, creating a spectacular world w ...

2593
7
View comments
Ask about the product