Shadowkeep is the 4th expansion for Destiny 2, a multiplayer FPS shooter, developed by the team responsible for the original game – Bungie Software. In Shadowkeep, players will again set their feet on the Moon, where Eris Morn unleashed forces that she cannot control. Heroes controlled by players will have to stop them from reaching beyond the Earth’s satellite and save mankind. Guardians will have to face not only enemies known from previous adventures but also new and deadly enemies. 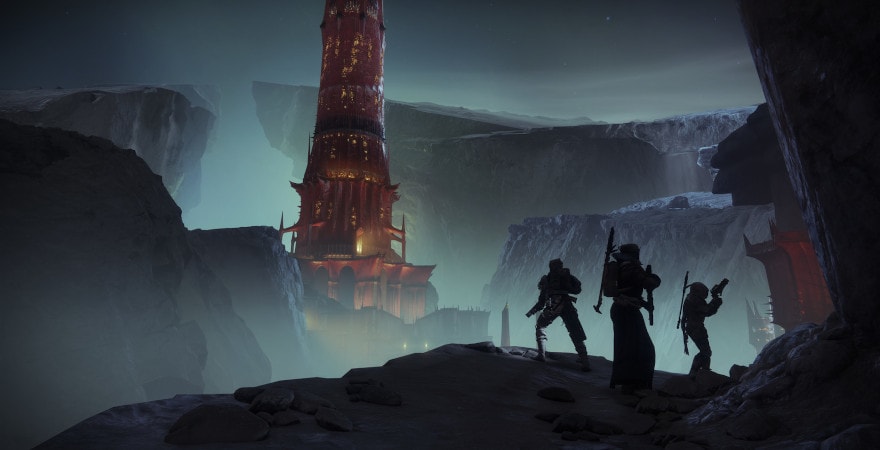 Destiny 2: Shadowkeep introduces a variety of new locations and quests. One of the new activities is raid taking place in the Dark Garden – a location already known to the fans of the series. Players will have an opportunity to explore a new dungeon, reminding the Shattered Throne. The new DLC does not lack in variety of new loot to collect. In Destiny 2: Shadowkeep players may find whole new and powerful items called Artefacts. Each of them adds a new talent tree for the player’s hero which can be used to modify one’s play style. In addition to that, expansion makes a lot of changes in the armor system. For example, it is now possible to transfer abilities from one part of a weapon to another.