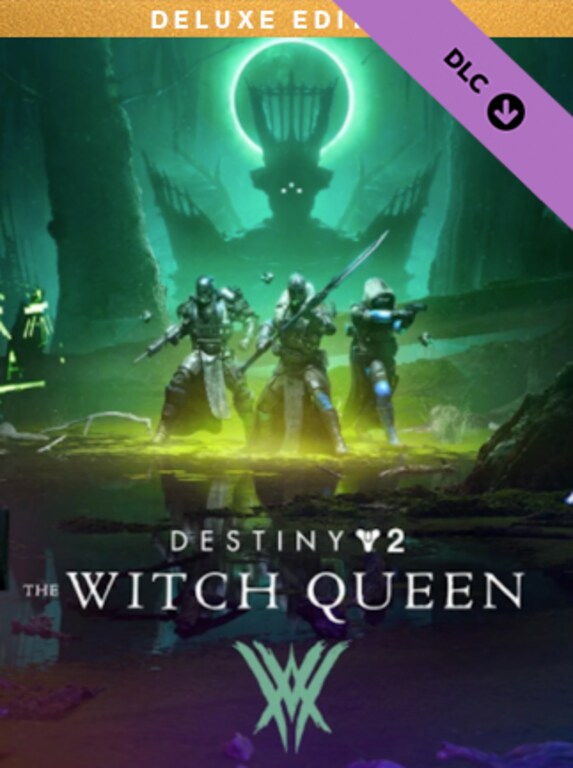 Destiny 2: The Witch Queen Deluxe Edition is a massive expansion pack for the sci-fi action video game developed and released by Bungie in 2022. Discover a new location, try out new combat options, and get exotic equipme ...

227
7
View comments
Ask about the product