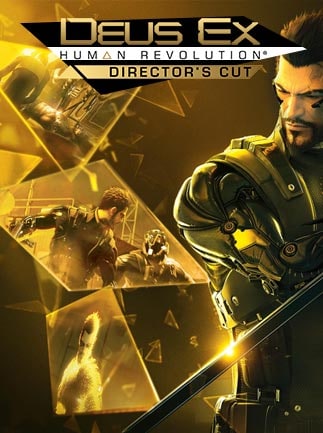 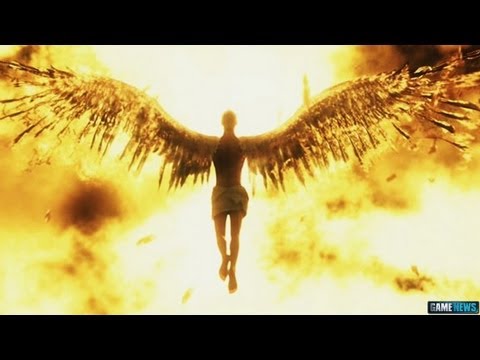 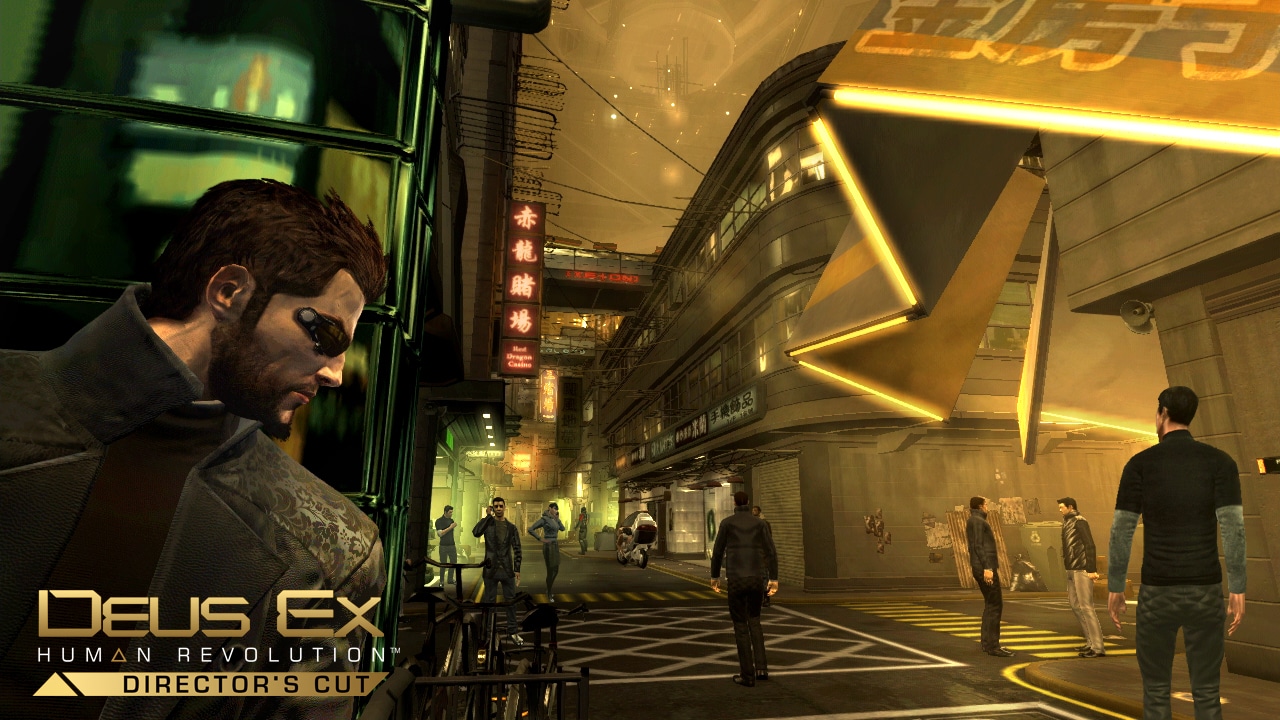 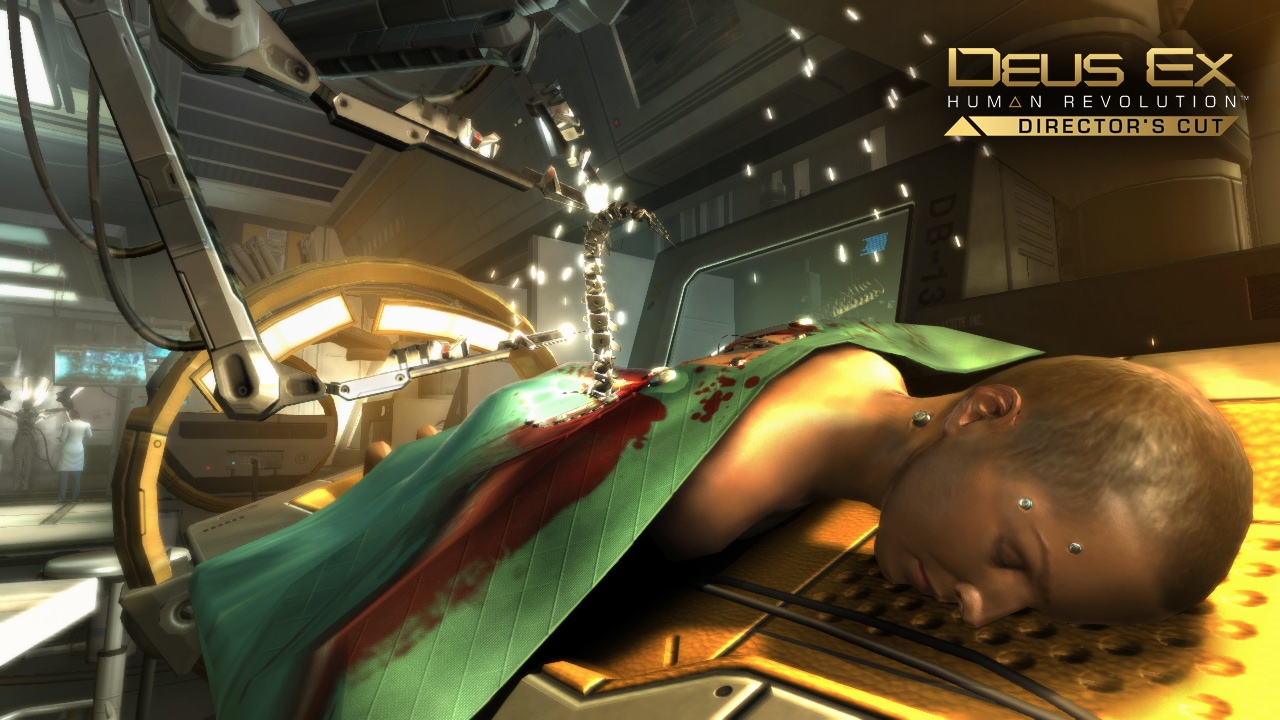 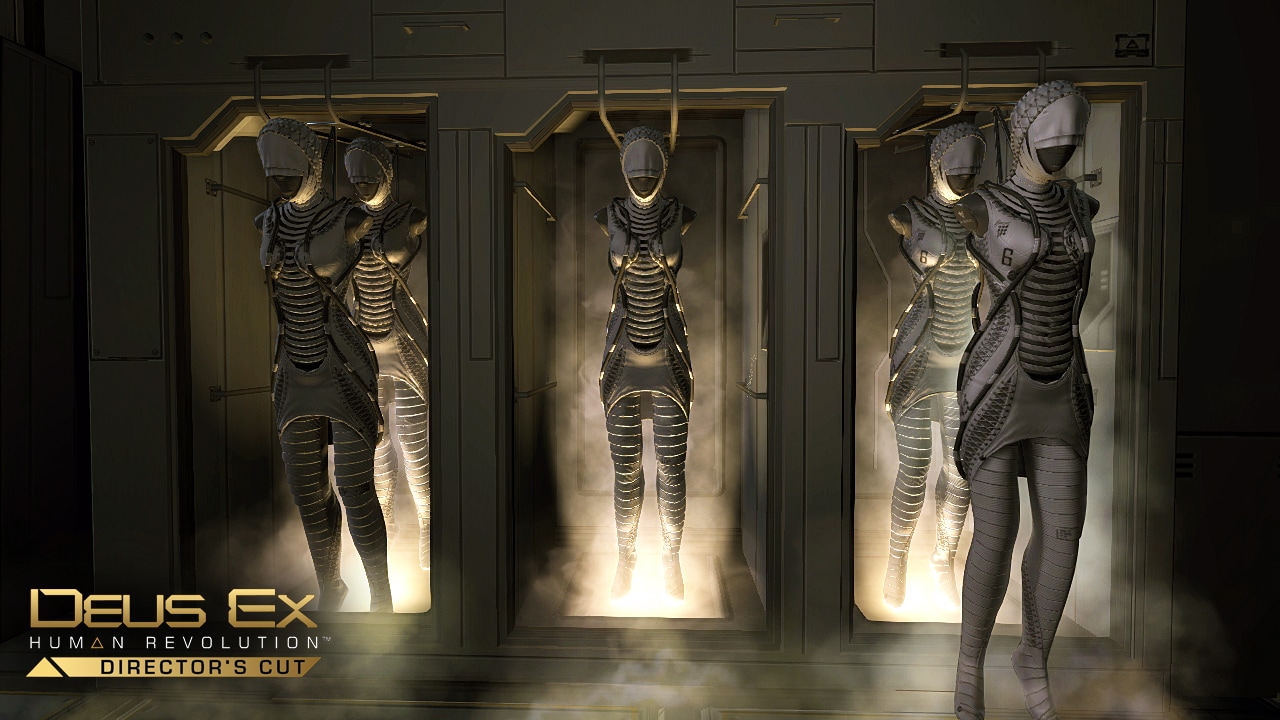 Deus Ex: Human Revolution Director's Cut 'is one of the best games of this generation. The game features various graphical improvements, adjusts the fights against bosses and interesting implementations for a second screen.