Mainly because of the fact that all games from the series, including Deus Ex: Mankind Divided  provide you with enormous freedom of choice. It is not only a FPS game but a stealth game and an action role-playing game as well. It is up to you if you are going to go guns blazing through every area, get quietly behind enemy lines or simply talk your way in.

It is one of the most complex video games of its time. There is no good or bad way of playing in the Deus Ex: Mankind Divided. It is your decision what you are going to do. This freedom is the primary reason why theseries become so popular among players. 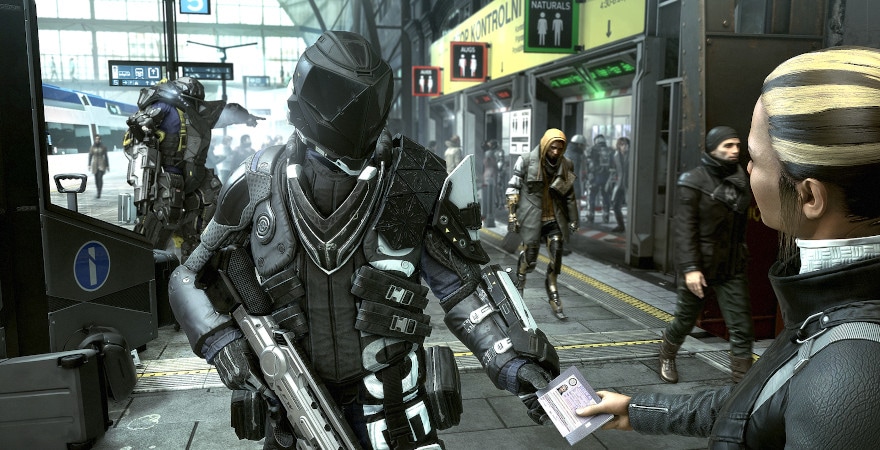 The story of Deus Ex: Mankind Divided takes place in the year of 2029 (two years after theevents of Human Evolution). Adam Jensen is still considered a hero after he stopped Hugh Darrow and hisevil scheme. Unfortunately because of Darrow, normal people started to hate augmented people and increasing acts ofracism started to happen all over the world.

Jensen is currently working in Task Force 29 (a part of the Interpol) which deals with augmented terrorists, whodecided to backlash against racism. One day Jensen (that means you) is send to Prague in the Czech Republic toinvestigate the Illuminati influence in this region. Seems that you are never going to be able to free yourself fromthe Illuminati.

As Deus Ex: Mankind Divided is an action role-playing game it should not be surprising that one ofthe most important aspects of this game are characters. There are many interesting people you are going to meet inthe game. First there is the main protagonist, Adam Jensen who has a vendetta against Illuminati.

Jensen is a working class hero, who on one hand wants to save everyone but at the same time, has to deal withracism (he is one of augmented). He is a loner-type character. However, you can shape Jensen in accordance with yourown image. Then there is your boss, Jim Miller.

A professional who finally started to question orders from the higher ups, when he realized that they are morallyquestionable. You are also going to meet the Illuminati leaders known as the Council of Five. These shadyfigures are finally going to reveal themselves to you. 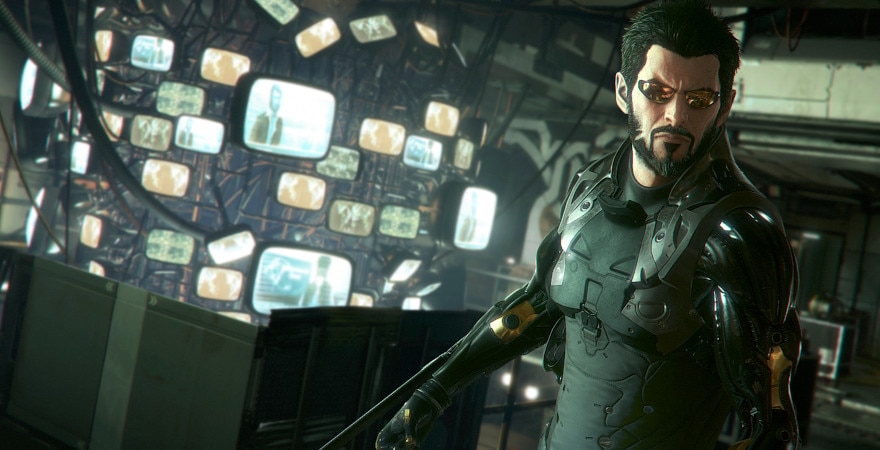 As it was mentioned before, the gameplay of Deus Ex Mankind Divided is a few games in one. On the one handyou have the action role-playing game, on the other a FPS game and finally a stealth game. Your task is simply totake care of Illuminati, how are you going to do this? It is entirely up to you. There are many ways in which youcan finish each mission.

Mankind Divided put a lot more of emphasis on the complexity of combat and tactics incomparison to the previous game. Enemies are smarter, and have combat opportunities never seen before. On the otherhand you can talk your way through most of the fights.