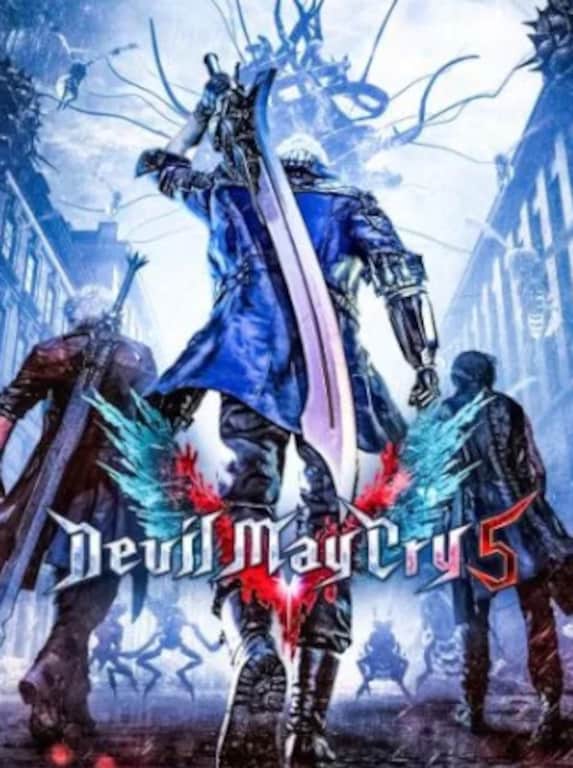 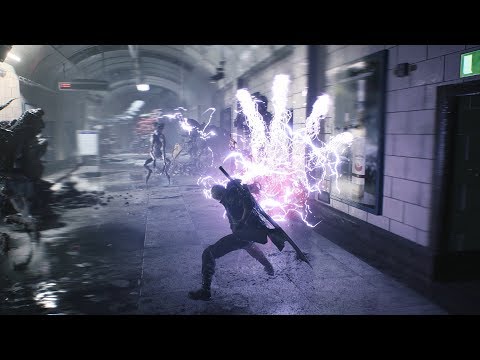 The legendary silver-haired demon hunter is back! Devil May Cry 5 was developed by Capcom for PC, PlayStation 4 and Xbox One. It is the fifth instalment of the hack’n’slash action saga, sequel to the fourth instalment st ...