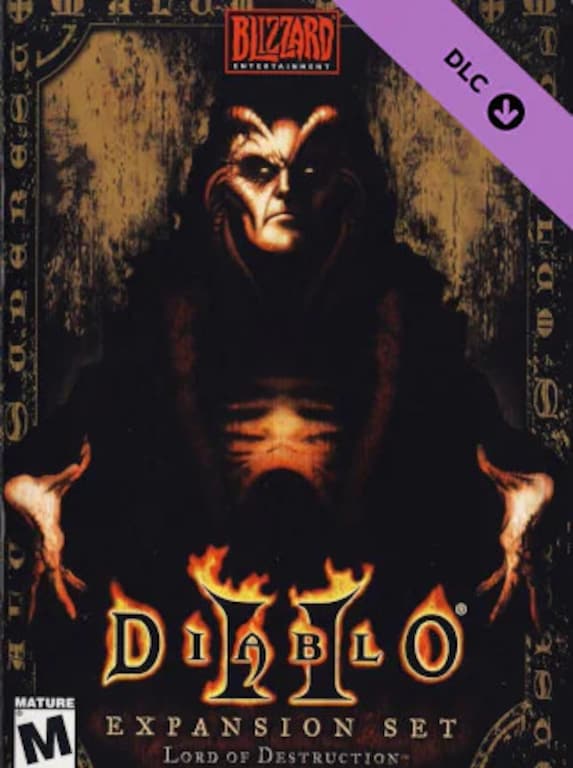 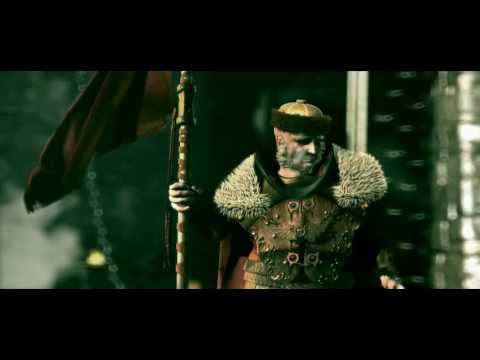 Diablo 2: Lord Of Destruction is an expansion for Diablo II - an RPG hack'n'slash game developed by Blizzard North. Players will have a chance to take part in a totally new adventure and play as one of two, new playable ...