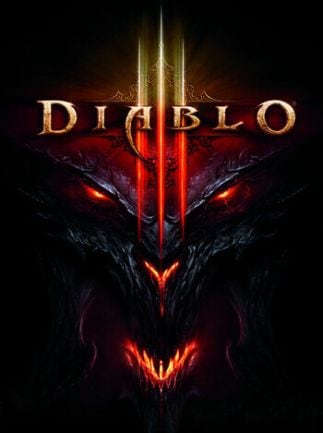 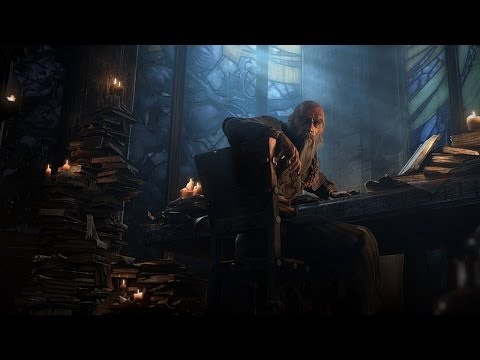 The Lords of Hell never rest, and the world is once again besieged by their infernal forces. Become one of the exceptional heroes, who travel to the fundamentally unlucky town of Tristram to save the world and begin your ...

995
10
View comments
Ask about the product