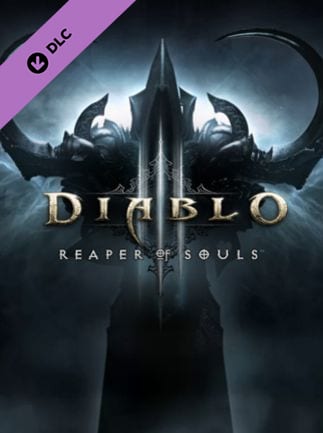 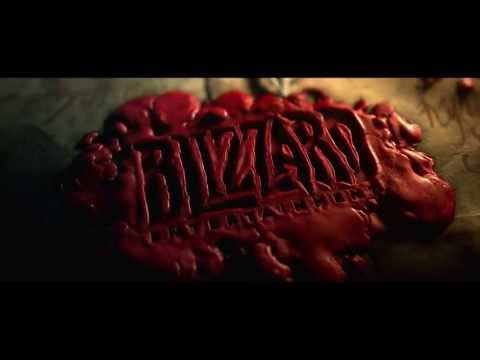 Diablo 3 is the most famous hack and slash video game, developed by Blizzard Entertainment. D3’s first DLC, Reaper of Souls, adds a brand new story to the main game’s acts. The expansion introduces fifth act, continuing the story from Diablo 3. The plot centers around Angel of Death, Malthael, who tries to end the ever-going battle between Heaven and Hell.

1033
3
View comments
Ask about the product