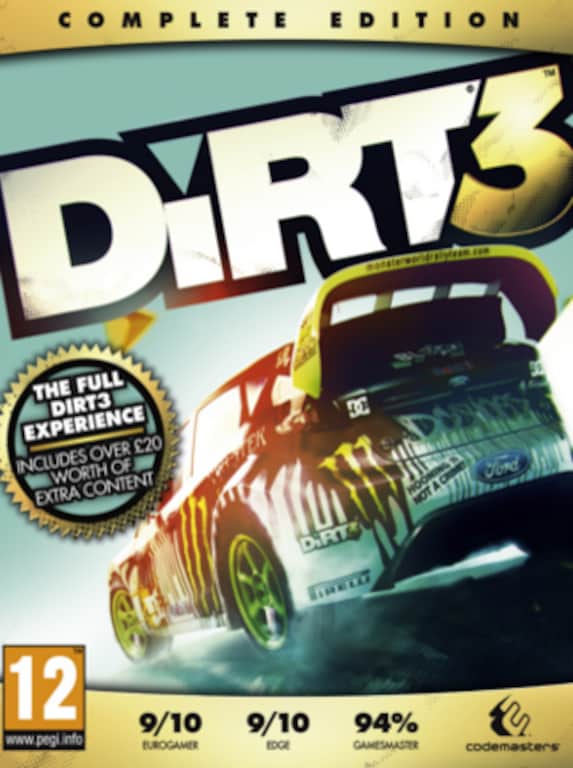 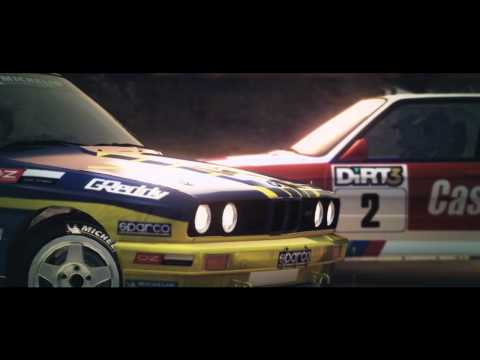 Developed and published by Codemasters in 2011, DiRT 3 is not an ordinary racing game, as it creates a more challenging and realistic experience. The game features racings in various areas such as Kenya, Finland or Unite ...

294
0
View comments
Ask about the product