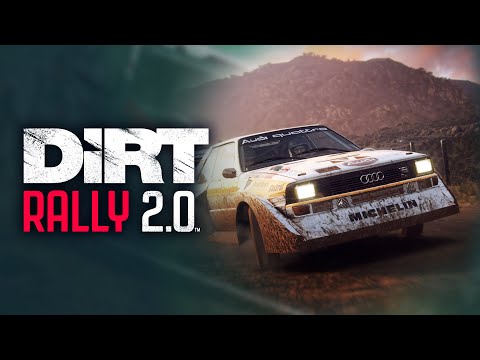 Dirt Rally 2.0 (PC) is the second instalment of the driving series created by Codemasters and officially licensed by the FIA World Rallycross Championship. The game invites you to drive all types of vehicles & rally cars and includes 6 locations around the world. Prepare yourself for a realistic rally experience.