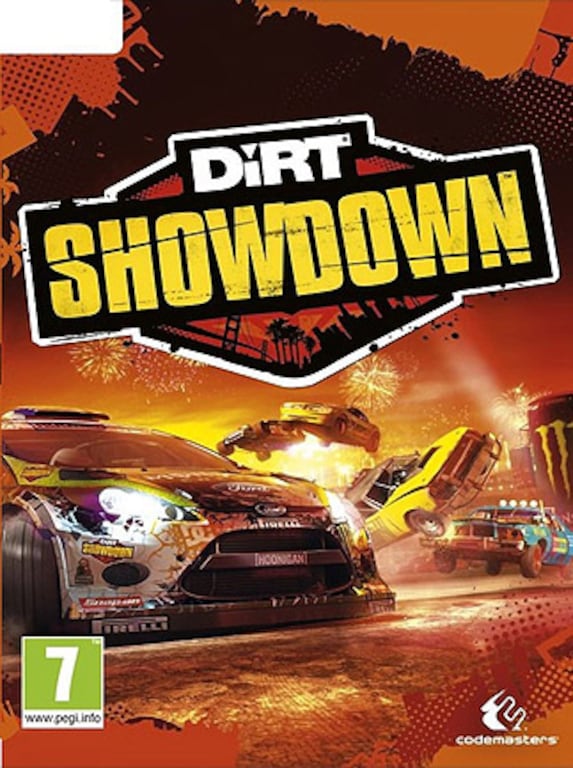 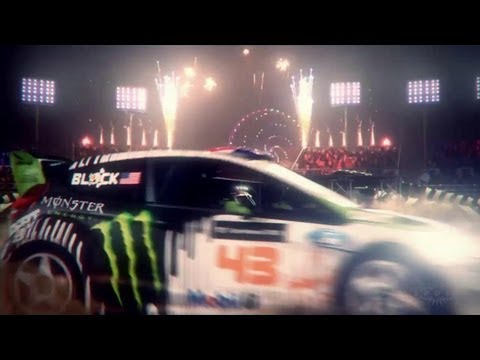 DiRT Showdown is an arcade racing video game developed and released by Codemasters in 2012 for PC, X360, and PS3. It is a spin-off of a simulation games series, focusing on spectacular clashes in arenas and the brutal el ...