Disco Elysium is an original isometric RPG that emphasizes the narrative aspect created by ZA/UM studio. Take the role of detective and decide whether you want to be a walking disaster or true hero.

The action takes place in a gloomy fictional world, where familiar cultures and technological or ideological elements characteristic of the first half of the 20th-century mix - from the communist revolution to disco music. You take the role as an addicted from alcohol and drugs detective without a penny to his soul, who just drank so effectively that he forgot who and where he is - but soon he is forced to bring himself to a state of functionality, as he has to solve a challenging case of lynching committed in a poor seaside district the city of Revachol. 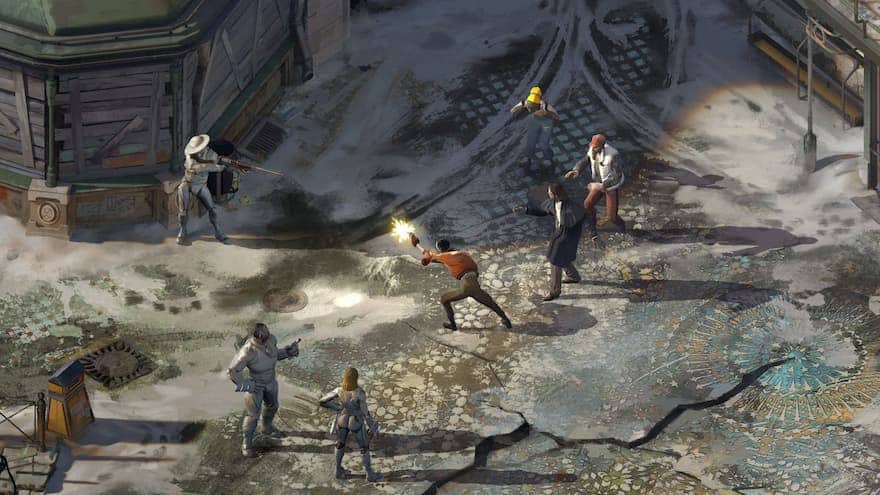 Fortunately, you are not on your own – your hero can count on the support of lieutenant assigned to you – Kim Kitsuragi. Solve the mysterious case of murder and earn your way back to the top of the police ladder or fail, pushing your character into depths of madness and addiction.

Disco Elysium resembles old-school RPG with an isometric view. In this detective RPG, you will have to face several moral decisions that you need to make to solve the mysterious case of murder. Think slowly and chose wisely because every single decision might be your last one. Embark on a journey and find the way to solve the case, as well as help your character to remind him who he is and what he is doing. Develop your character the way you like, talk to strangers, and enjoy beautiful views of Revachol while you explore it. 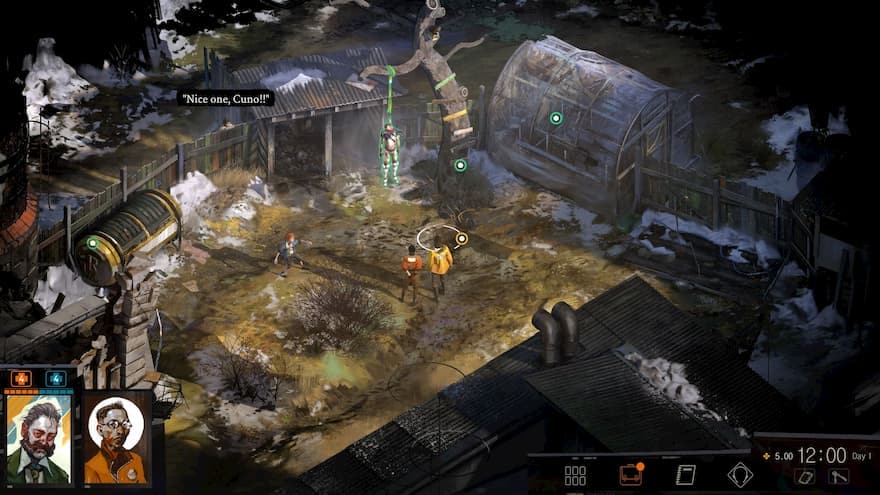 Disco Elysium game received worldwide acclaim for its well-written plot. Most magazines placed it as the best video game of the year and praised its open-world and graphic design. What is more, the game was nominated for four awards during The Game Awards 2019 and won all of them.